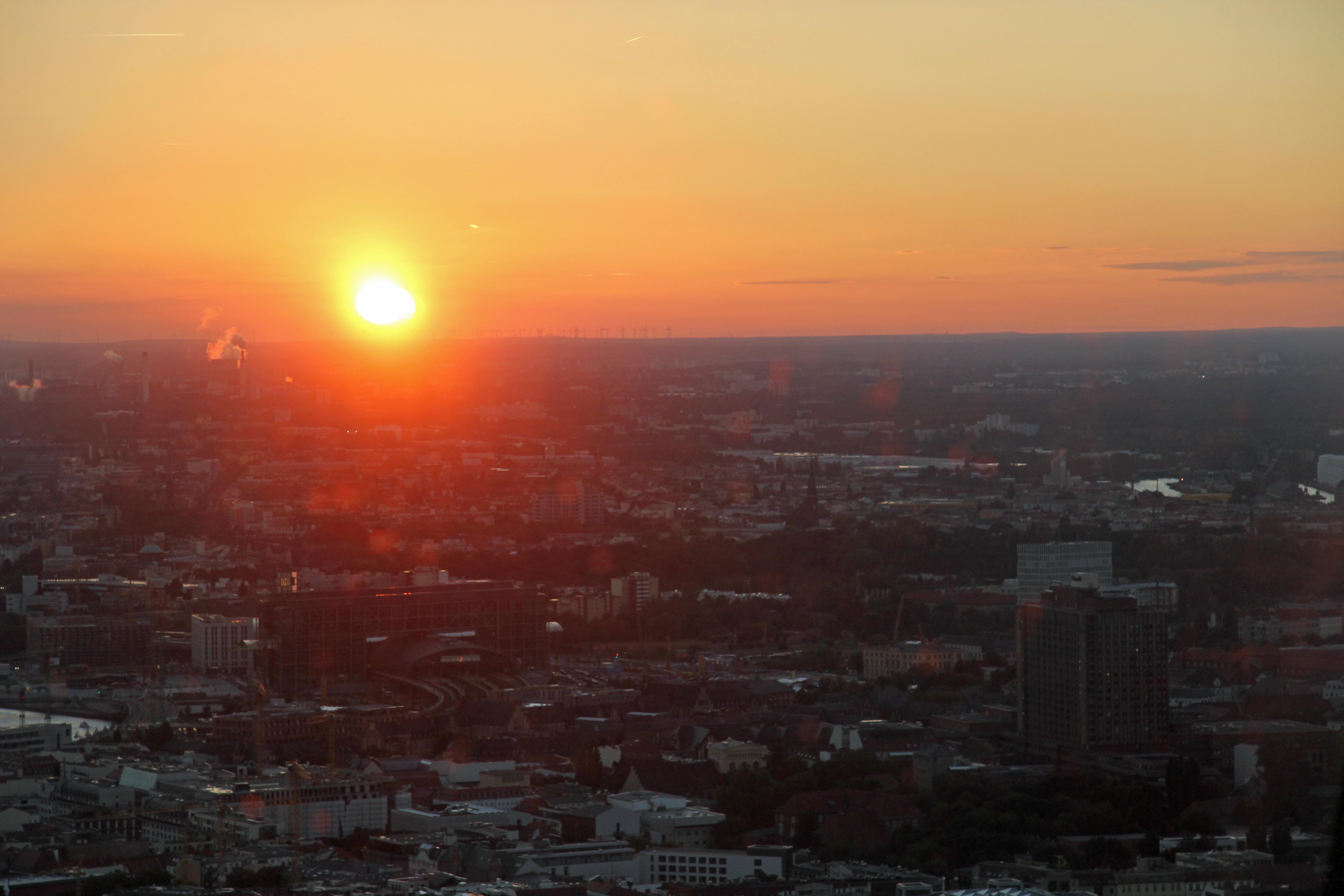 A couple of weeks ago I was lucky enough to take a VIP trip up the Fernsehturm in Berlin’s Alexanderplatz and to make it even more special I got to watch the sunset form Berlin’s highest vantage point.

I had been out for the afternoon with my friend Bine doing the Schnitzeljagd (Scavenger Hunt) around the Berlin of the middle ages.  The Schnitzeljagd is part of Berlin’s 775th Anniversary celebrations, which also includes an exhibition celebrating the City of Diversity on the Schlossplatz. 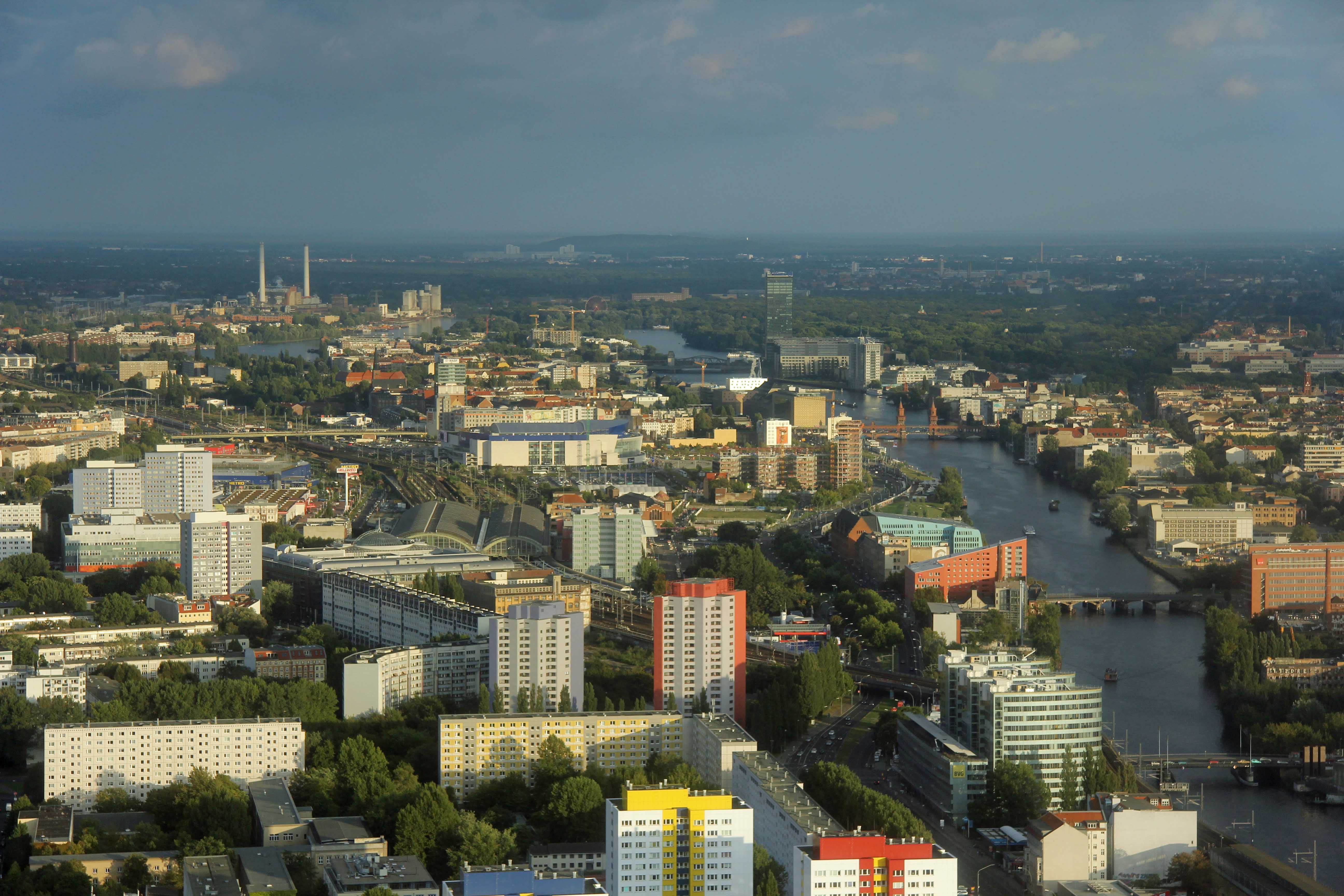 I had been up the Fernsehturm once before during a holiday in 2010 but I have to say that getting the VIP treatment (no queuing necessary) made this extra special.

At 368m high the Fernsehturm (German for TV Tower) dominates the skyline in Berlin, a generally flat city, and is therefore a useful landmark to navigate by.

The lifts take just 40 seconds to reach the observation deck, travelling at approximately 6 metres per second, which somehow doesn’t feel fast at all, and from there you have a wonderful 360° view of Berlin. 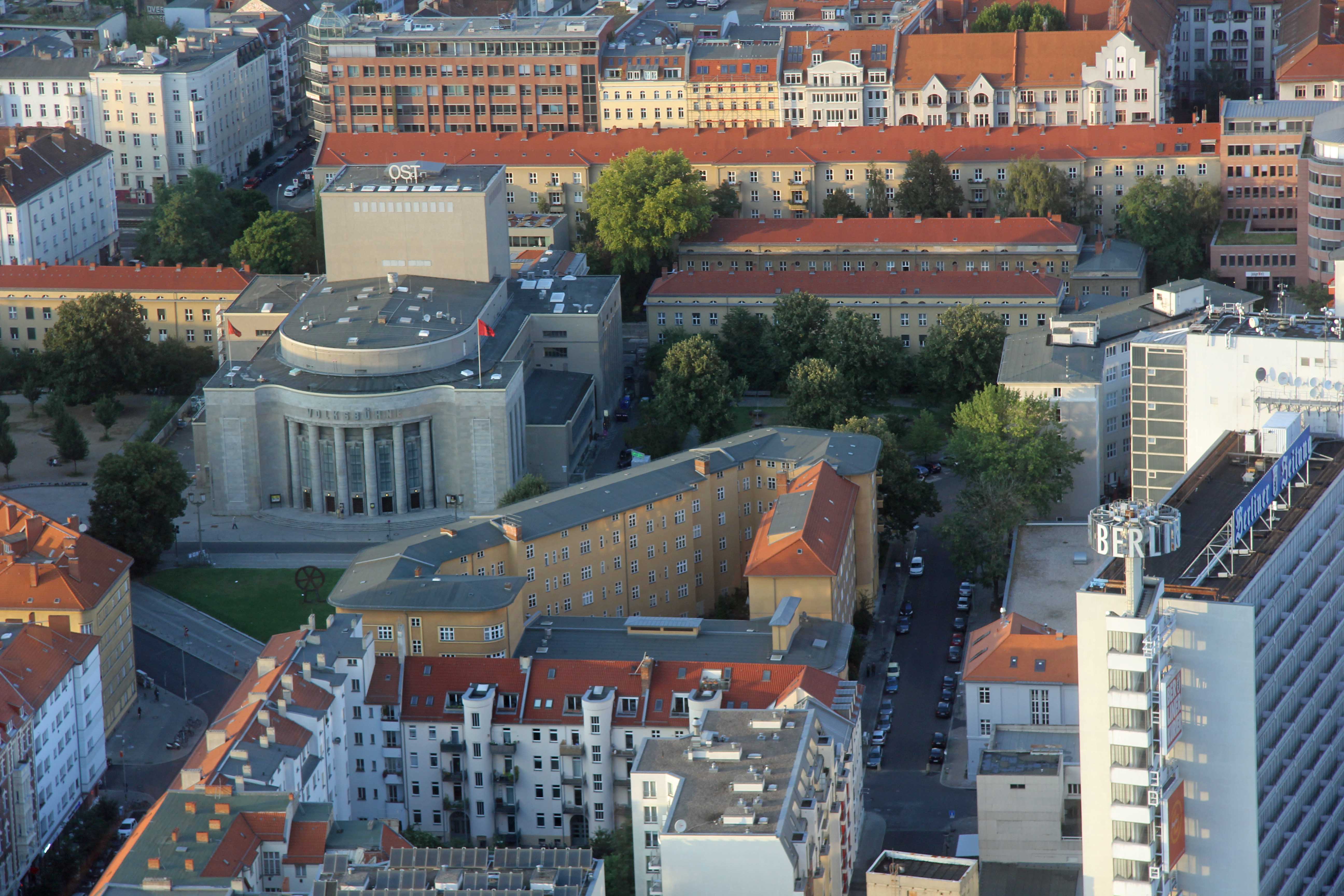 It was strange to look down on the Sun Deck of the Park Inn Hotel, another great place to look out over Berlin, which is where I watched the sunset for this post. 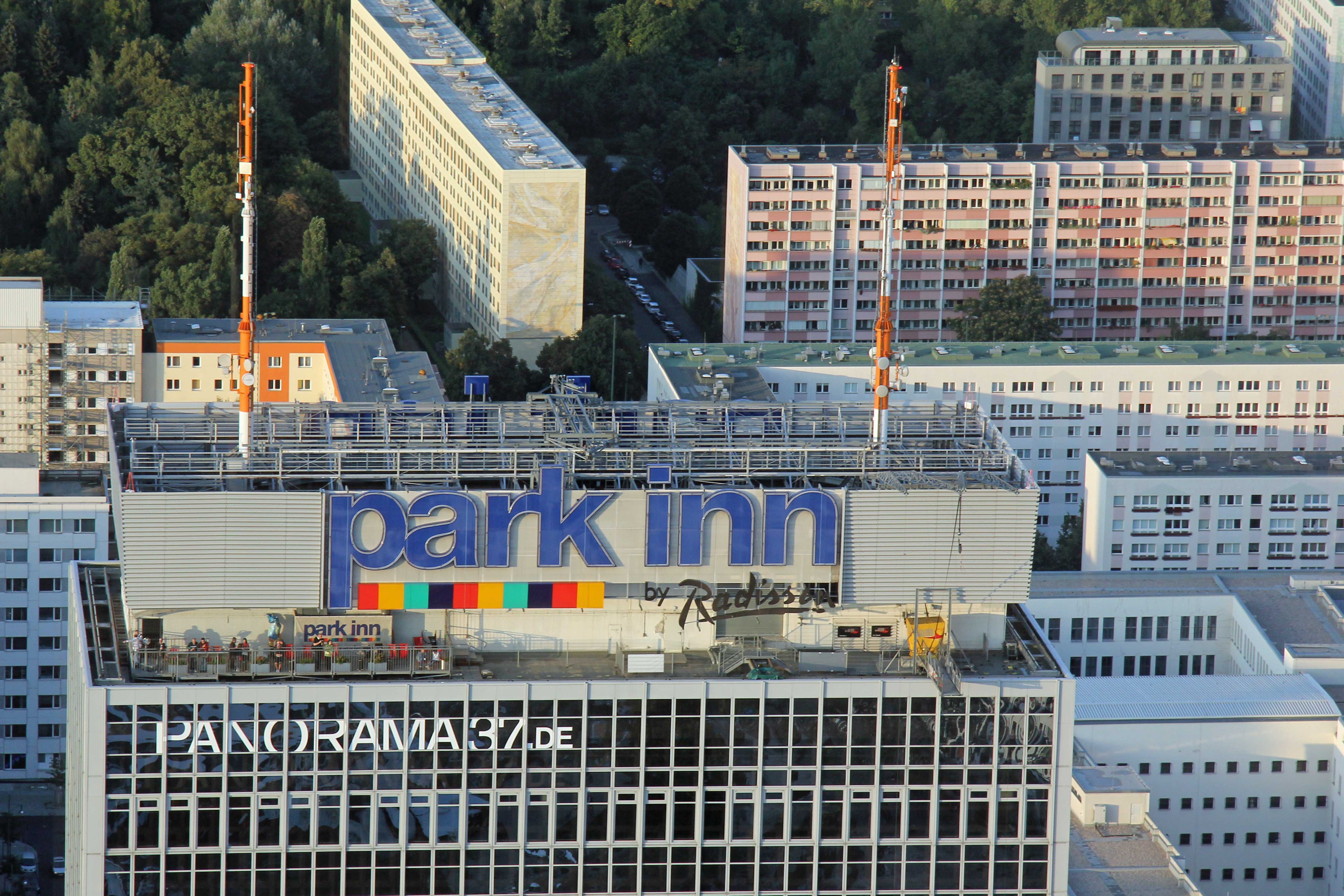 As we had spent much of the afternoon on the Schnitzeljagd, the light was already beginning to change when we climbed the Fernsehturm and it wasn’t long before Berlin was bathed in a beautiful golden light. 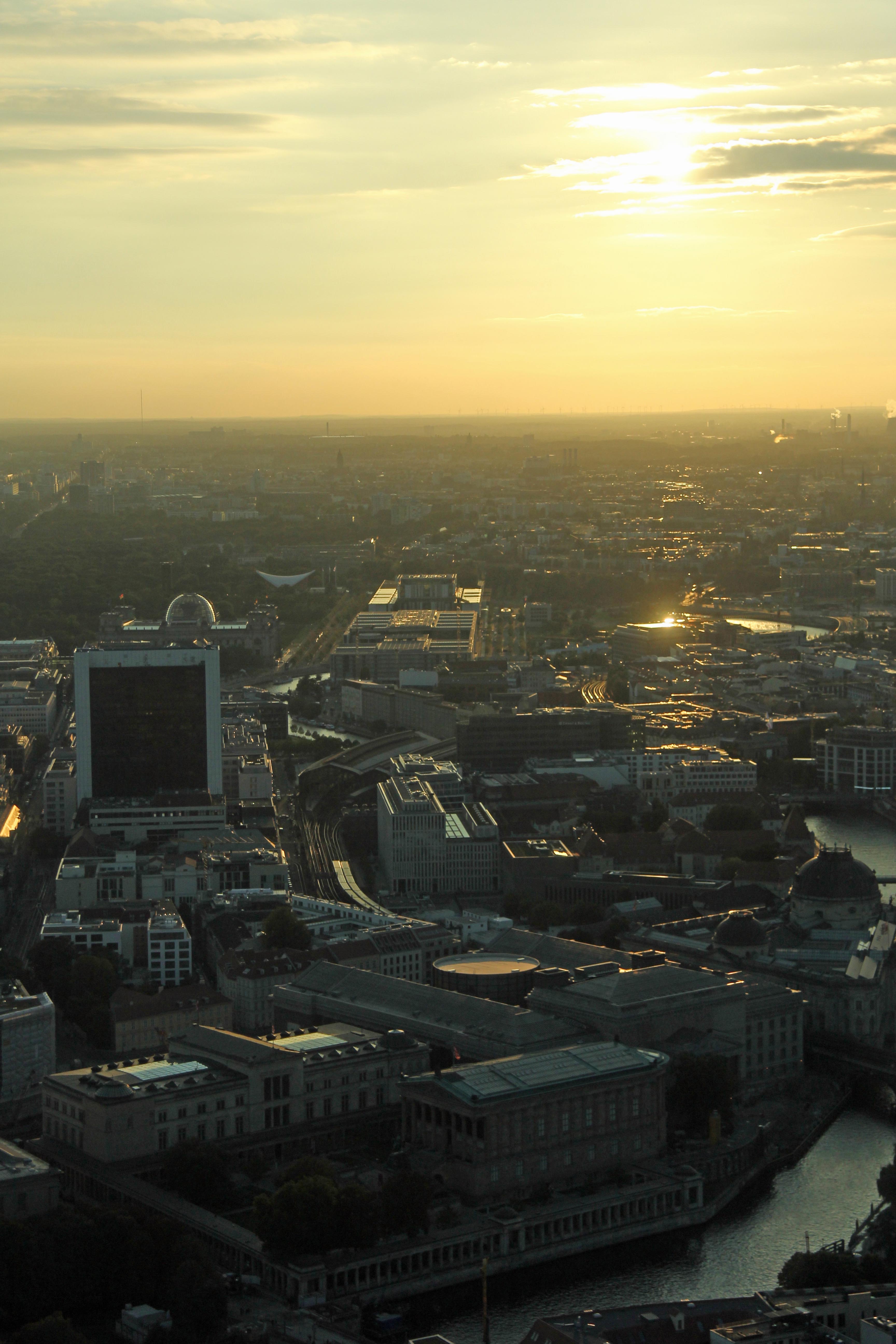 And not long after that the sun began to sink and gold turned to orange. 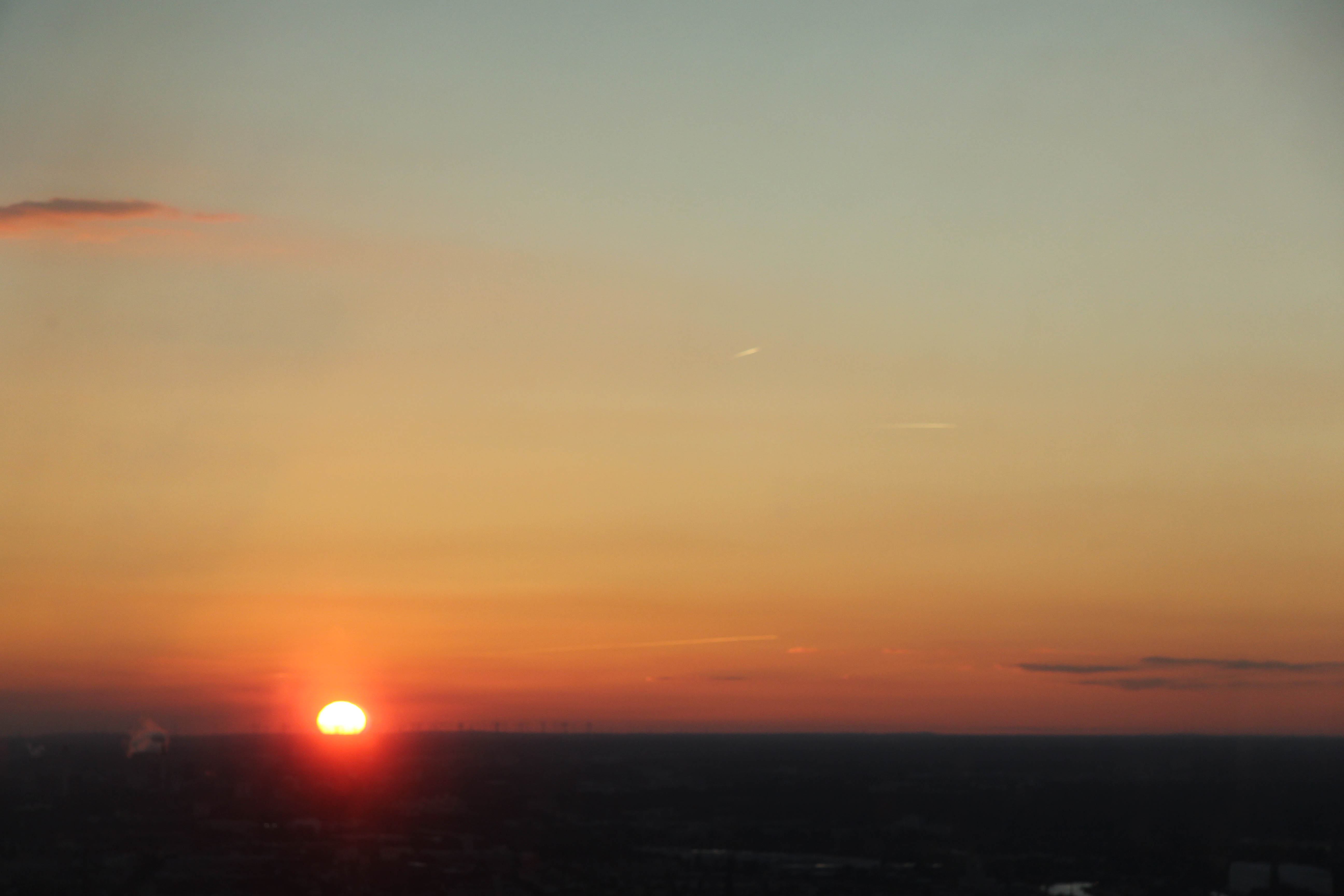 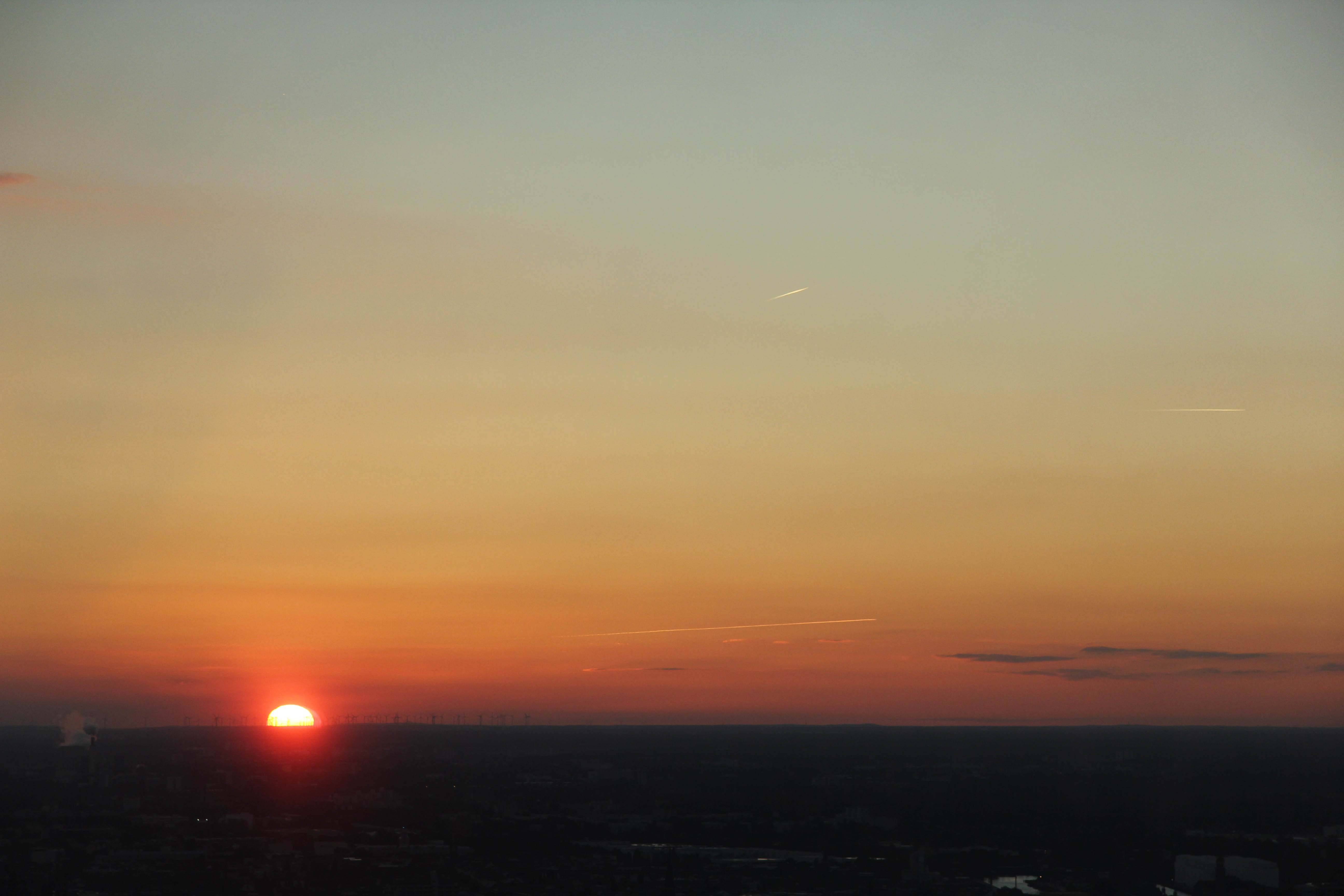 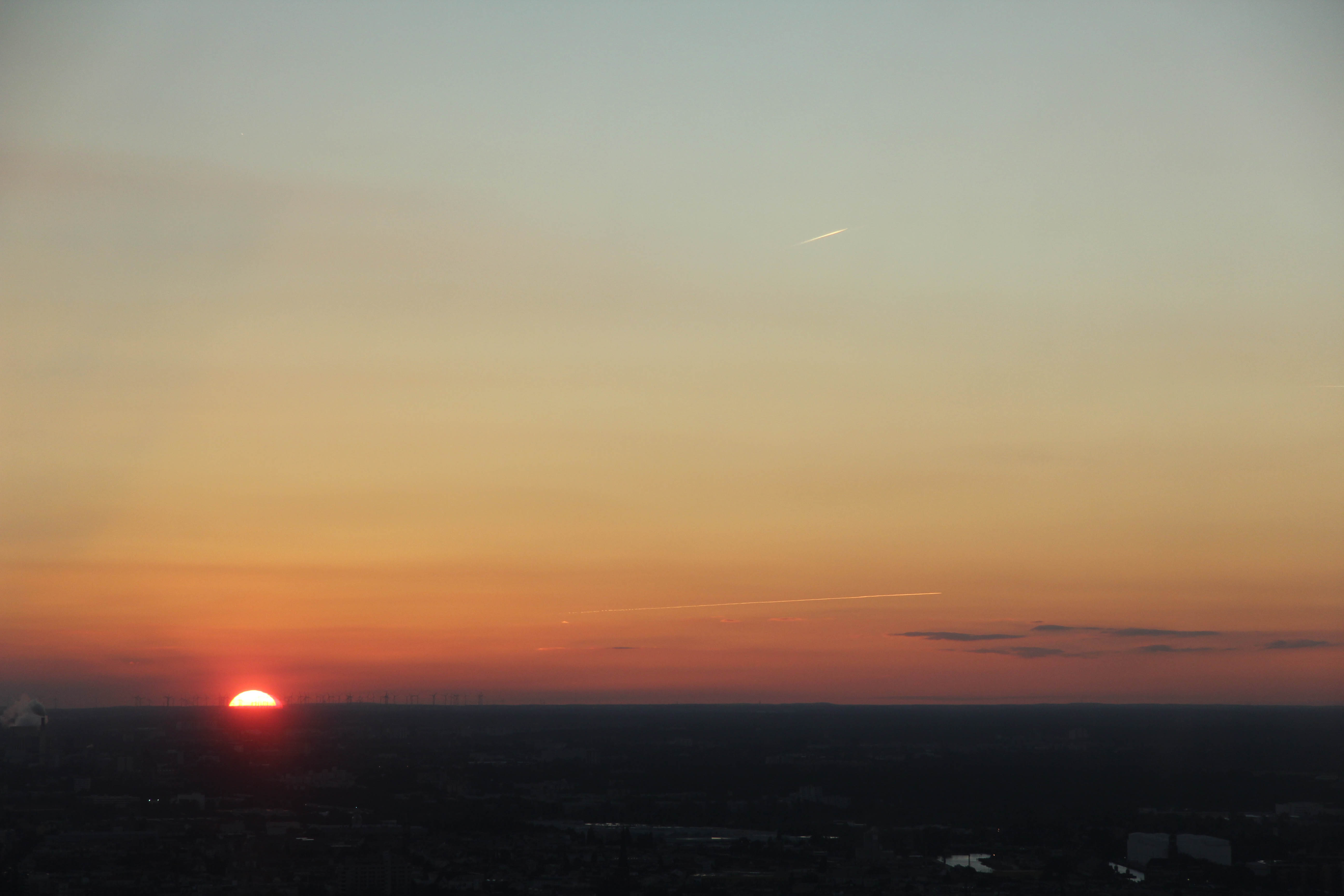 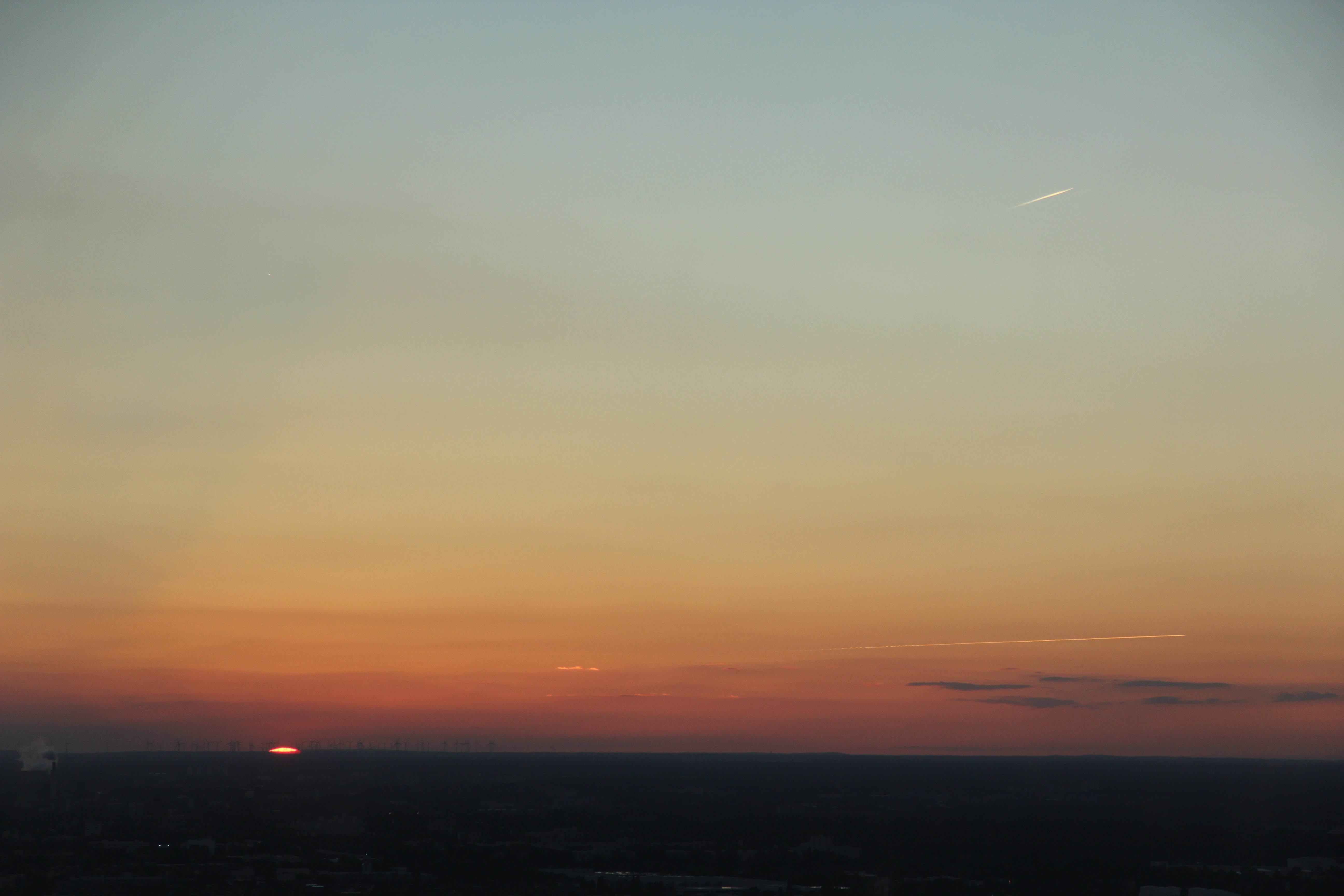 Once the sun dipped below the horizon, a pinkish hue appeared in the sky. 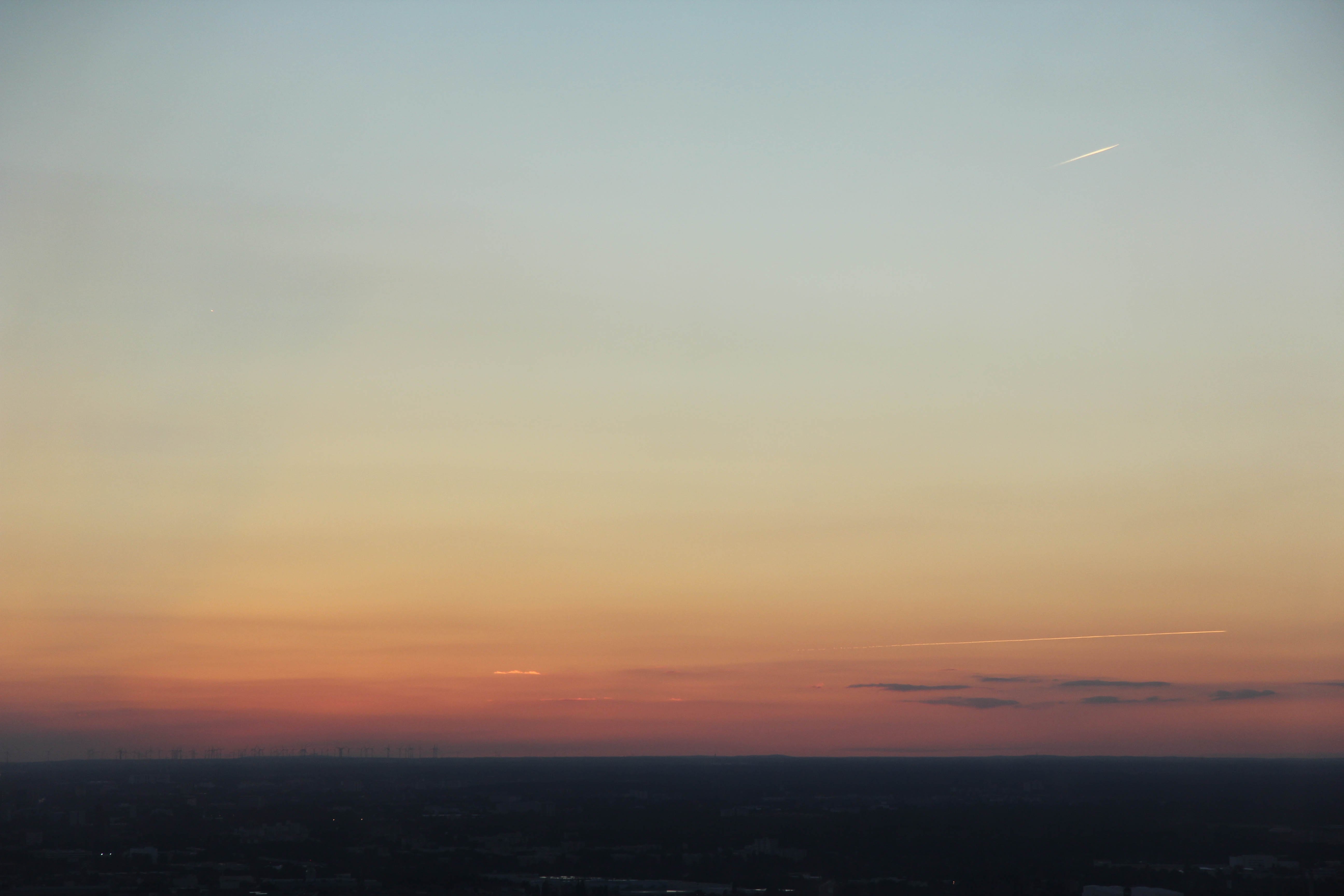 This was a magical experience and I will certainly return to the Fernsehturm to take more pictures in daylight.

If you’re in Berlin, it is well worth visiting the Fernsehturm to see spectacular views over Berlin and if you can time it so that you get to see the sunset too, you won’t be disappointed.

11 Responses to Berlin From Above: The Sunset From The Fernsehturm