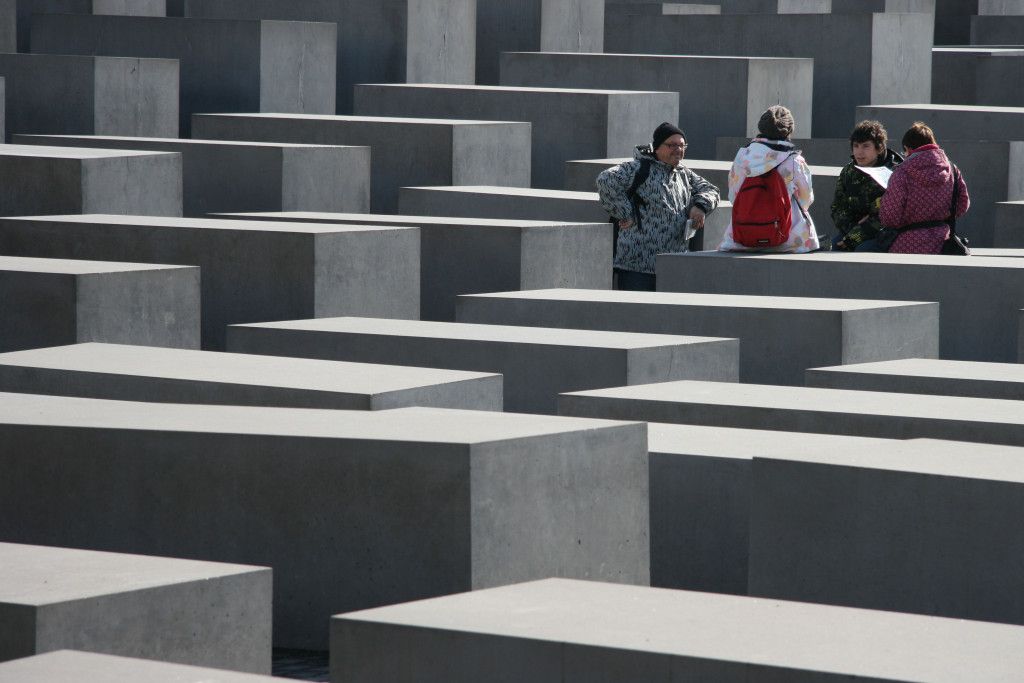 There is certainly no sugar-coating in the name of Berlin’s monument to the Jewish victims of the Holocaust.  The Memorial to the Murdered Jews of Europe consists of 2711 concrete blocks (Field of Stelae) that cover an area of 19,000 square metres between Brandenberger Tor (the Brandenburg Gate) and Potsdamer Platz.  Designed by Peter Eisenman and opened to the public on 12 May 2005, the blocks are of varying heights and as you walk amongst them the ground beneath you tilts and rises and falls in a way that is intended to disorient.

Below the memorial there is an Information Centre.  Here, visitors were absorbing the exhibits in near silence in stark contrast to the often playful (and sometimes, unfortunately, disrespectful) response to the labyrinthian quality of the stones above.

The Information Centre consists of seven rooms of exhibits and includes excerpts from diaries and letters, histories of families affected and personal accounts from survivors.

All of which serve to highlight the atrocities committed.

Some of the displays and furniture cleverly assume the dimensions and layout of the stones above. 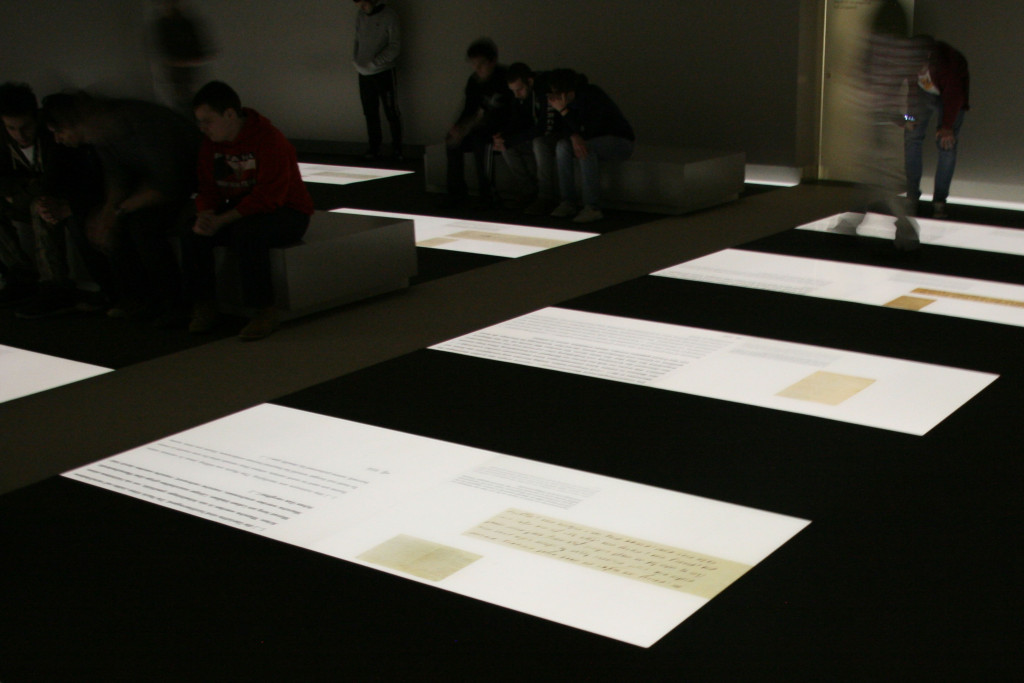 I couldn’t possibly describe all of the exhibits here and I’m sure you wouldn’t want me to.  But in the Room of Sites on a telephone-like contraption I listened to the account of Olga Lengyel from Cluj, Romania, and this I would like to share.

On arriving at Auschwitz-Birkenau with her mother and two sons, Olga was stood before a man she later found out to be Dr Fritz Klein, whom she described as the Chief Selector.

Her youngest son, Thomas, was separated with the children and elderly and Klein stood before her eldest, Arvad.  He said ‘surely this child is more than twelve years old.’  Wanting to spare her child from arduous work, Olga, assured him that her son was not twelve.  And Arvad joined Thomas and those not fit to work.  She then persuaded her mother to go with the children, again to spare her from forced labour.

It was only later that Olga discovered that she had condemned her mother and her eldest son to the death chamber in her attempt to make their lives more comfortable.  The guilt that she felt for her actions would stay with her until her own death.

A visit to the Memorial to the Murdered Jews of Europe is certainly a sobering experience but, for me, an important part of understanding the history that has shaped Berlin.  Admission to the Information Centre is free of charge and there is a collection box for those who wish to make a donation. 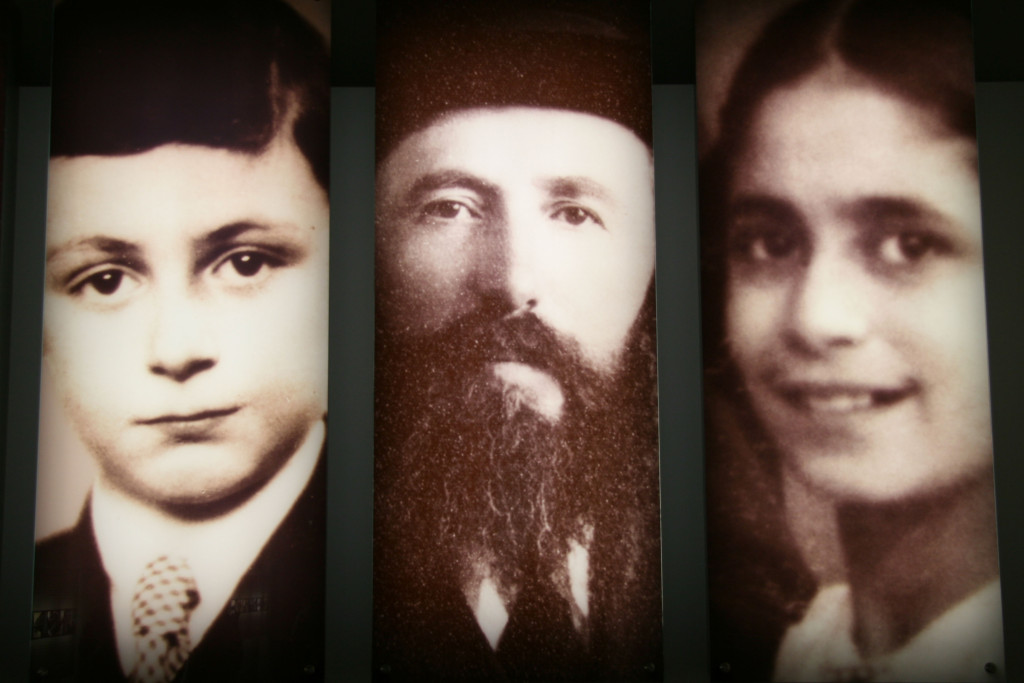 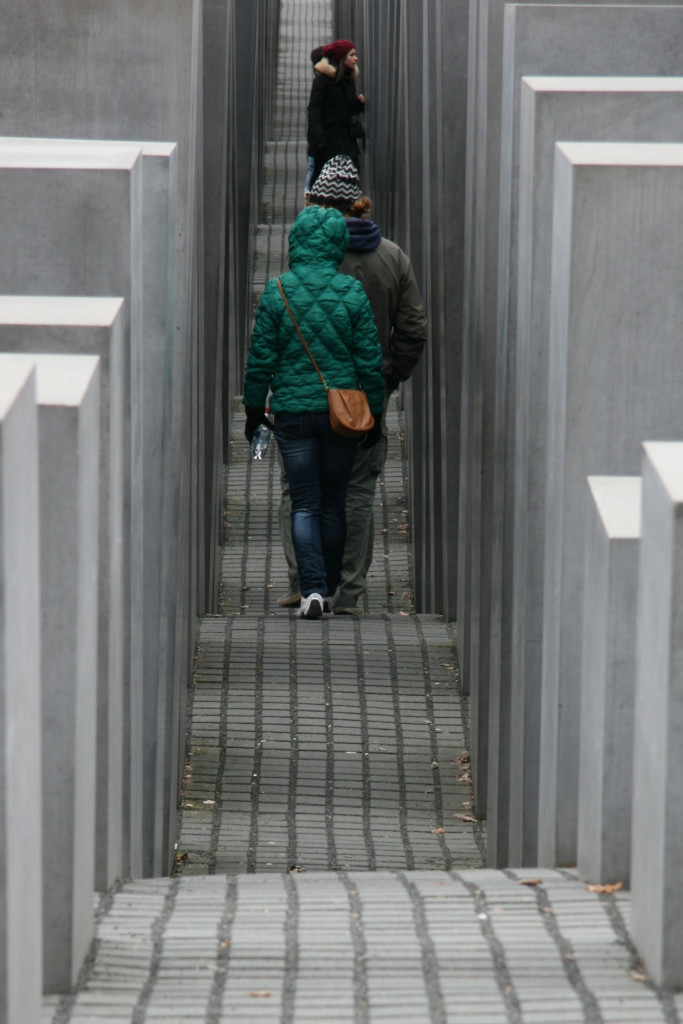