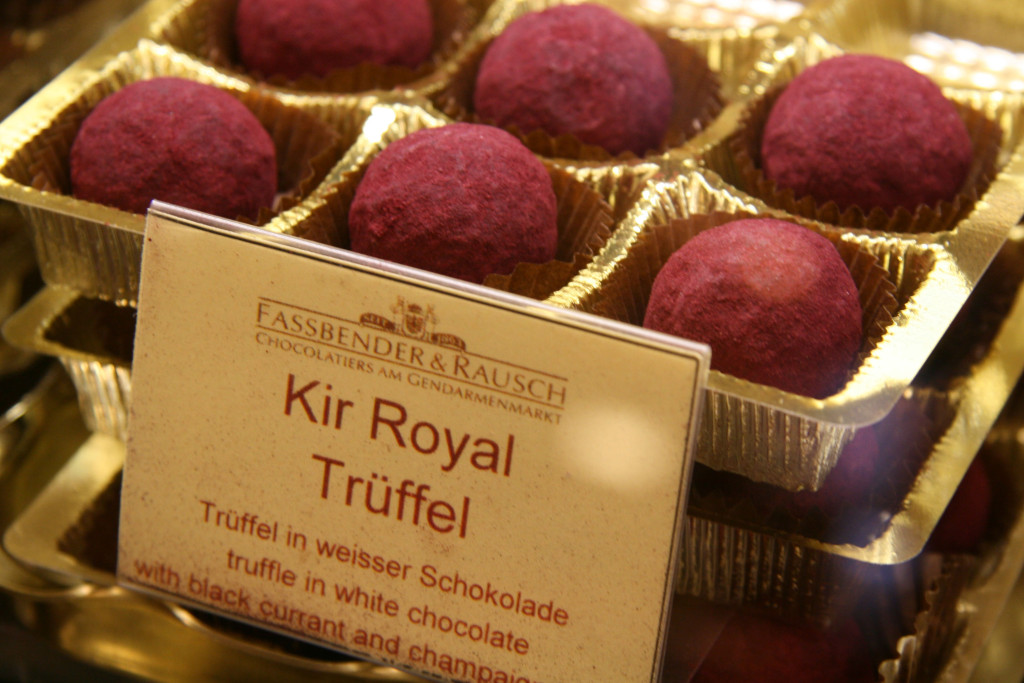 A trip to Fassbender & Rausch would be one of my top tips for anyone visiting Berlin.

Of course, on your first visit to the German capital you should see the Reichstag, the Brandenburg Gate, the Kaiser Wilhelm Memorial Church and the Fernsehturm (TV Tower), but why not also see them crafted from chocolate.

Fassbender & Rausch was formed in 1999 when two families of chocolatiers joined forces.  Heinrich Fassbender started making chocolate in 1863 in Mohrenstrasse, not far from the present shop.  Later, in 1890, Wilhelm Rausch established his first confectionery.

Entering the shop on the southern edge of the Gendarmenmarkt in Berlin’s Mitte, you’ll feel like Charlie stepping into Willy Wonka’s factory.  Your eyes will be on stalks as you walk passed all the sights listed earlier and the chocolate volcano. 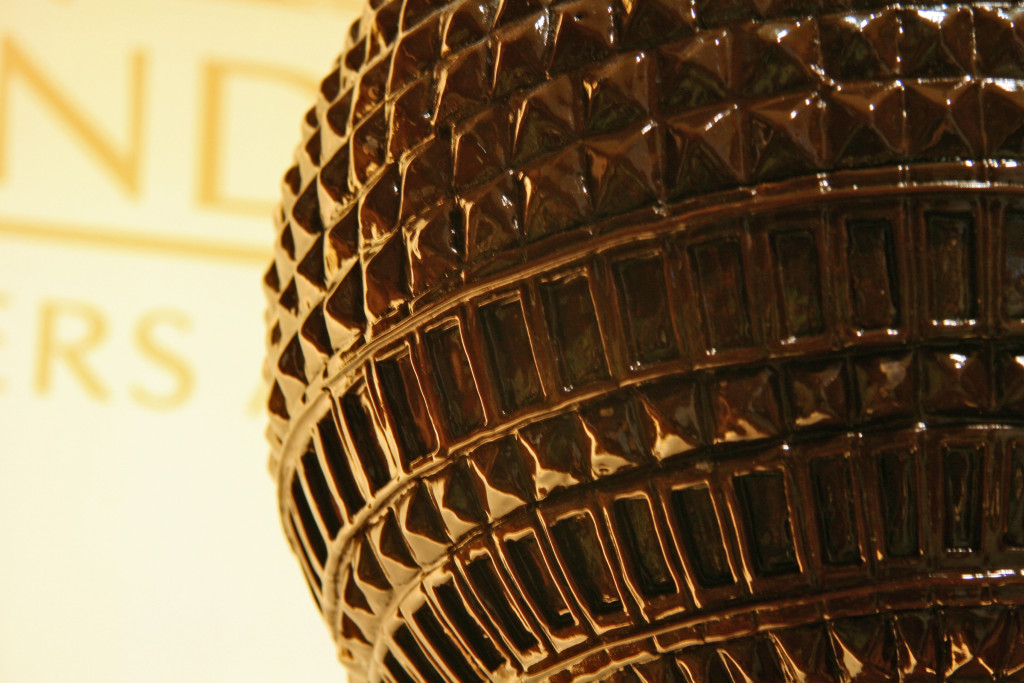 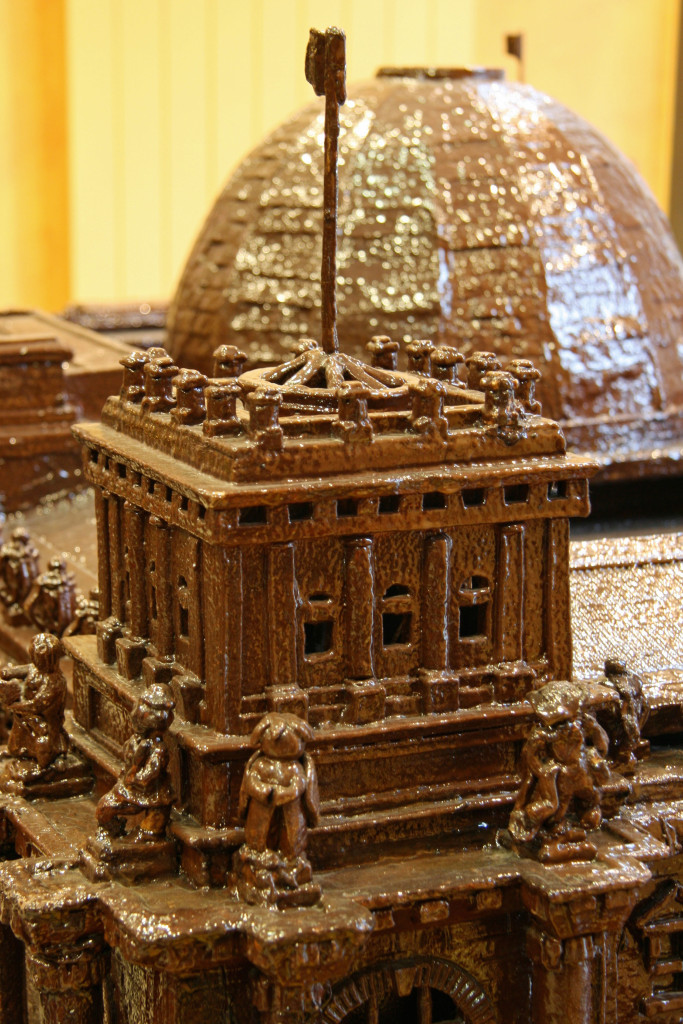 There is a huge array of truffles on offer and after enjoying some yourself you can earn some serious Brownie points if you take some home as gifts.  Fortunately, the staff here are incredibly patient with customers who find it difficult to narrow down the wide selection. 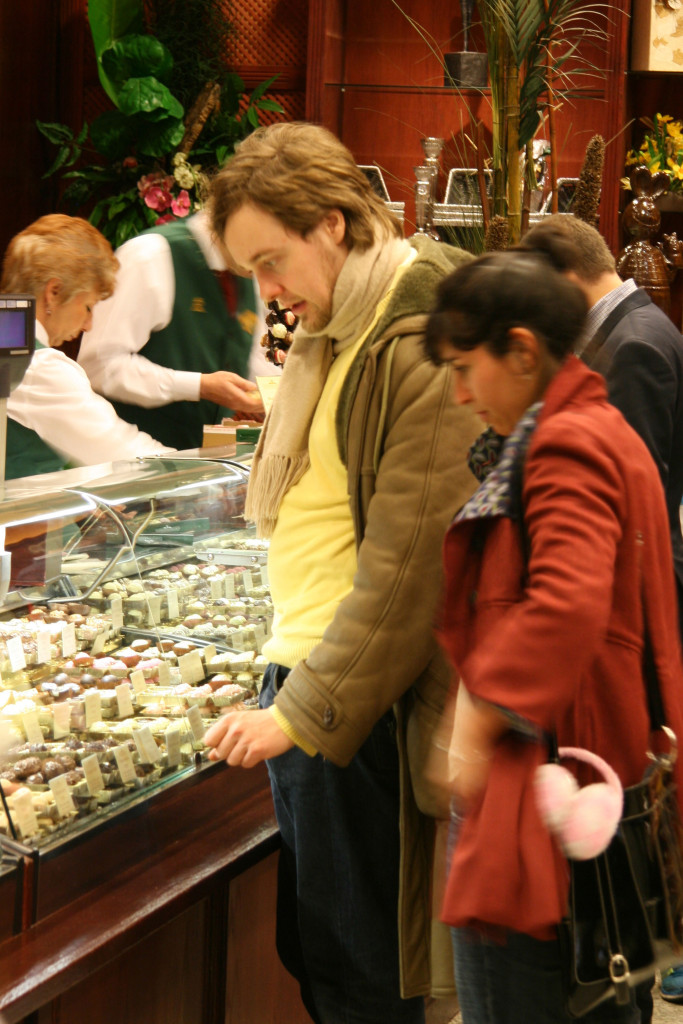 Above the shop there is a Café and Restaurant.  I’m told that the hot chocolate here is something special but I’ve never been so can’t vouch for that.  The desserts on the menu outside look like they are to die for.

For most, Fassbender and Rausch in Berlin is a fantasy world of chocolate creations.  For a chocoholic like me, it’s a little slice of chocolate Heaven on Earth.  On leaving, those worried about their waistline can cross the Gendarmenmarkt to the Französischer Dom, where climbing the steps to the viewing gallery will help burn off some of the calories just consumed. 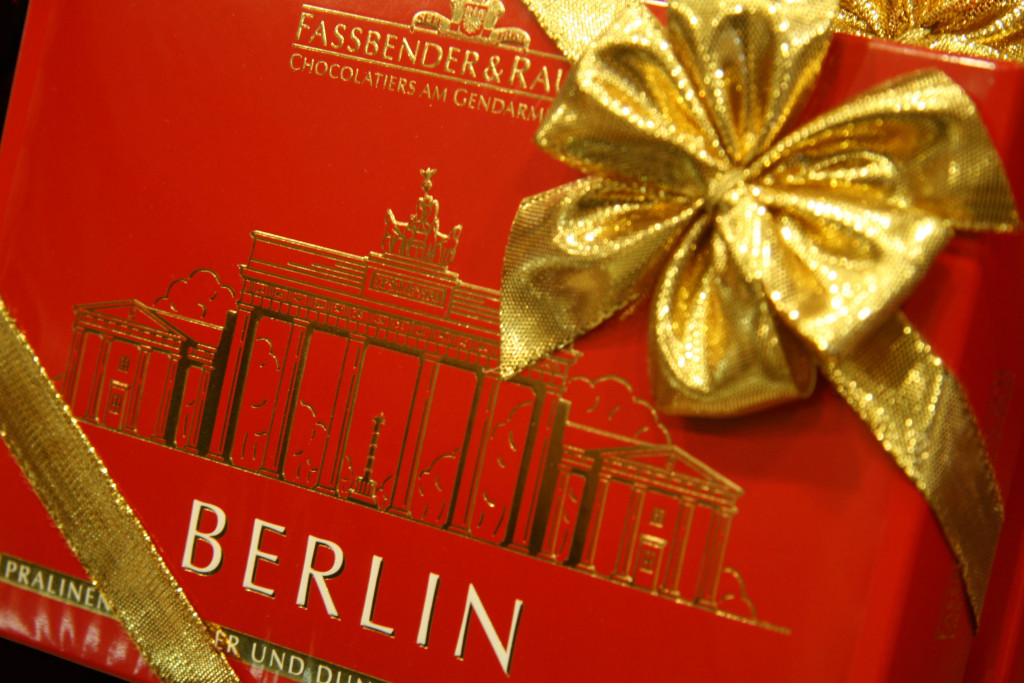 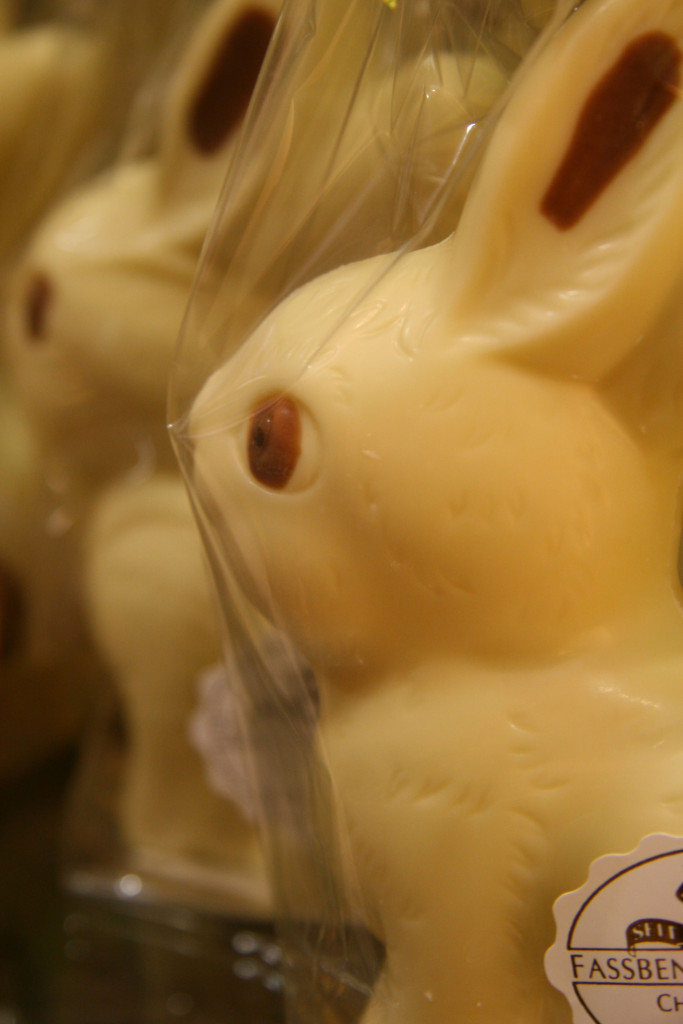 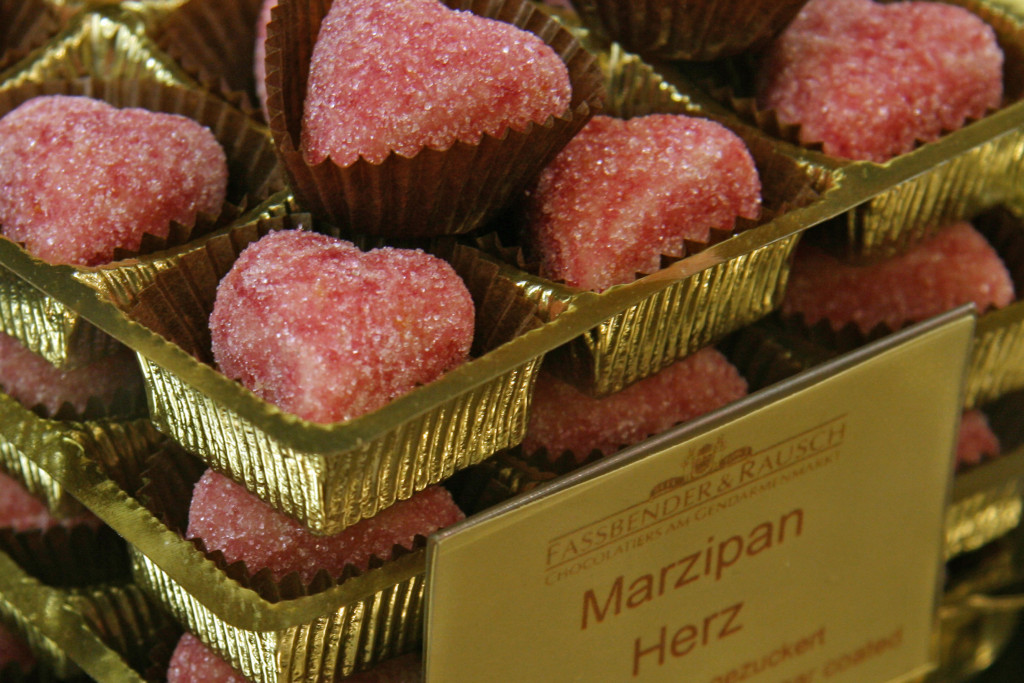