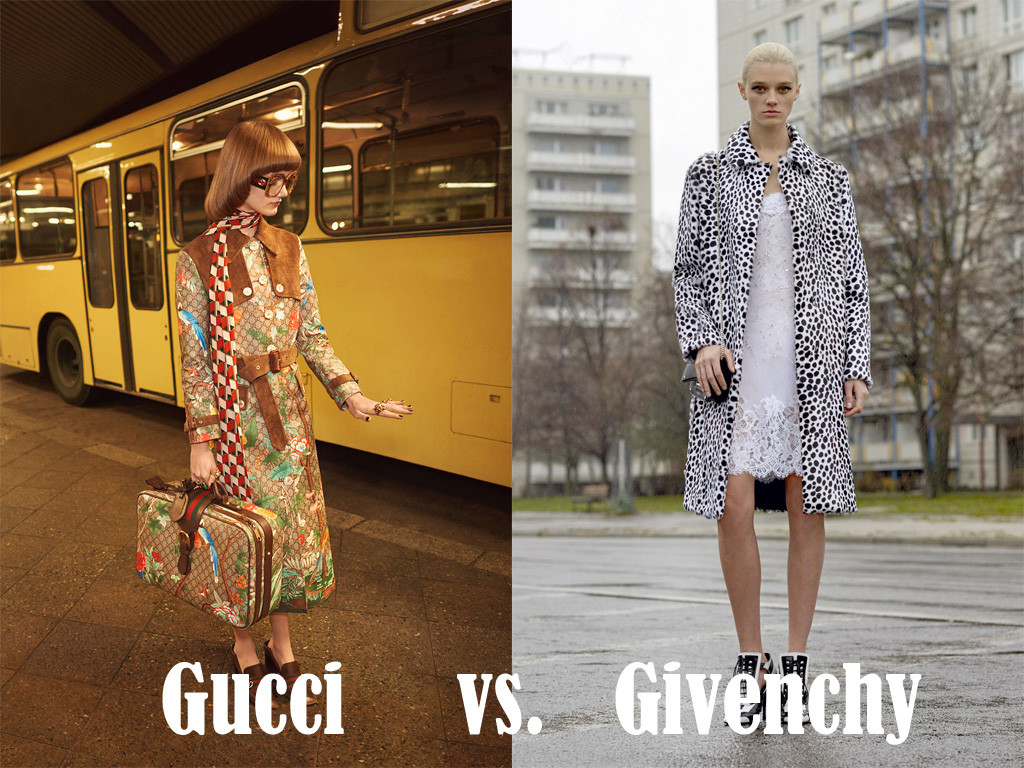 As far as the fashion world is concerned it would seem that Berlin is the place to be right now and in 2016 everyone will be aiming for that Berlin style.  Last week, within days of each other, two designer powerhouses – Gucci and Givenchy – used the city as the backdrop for their latest collections. 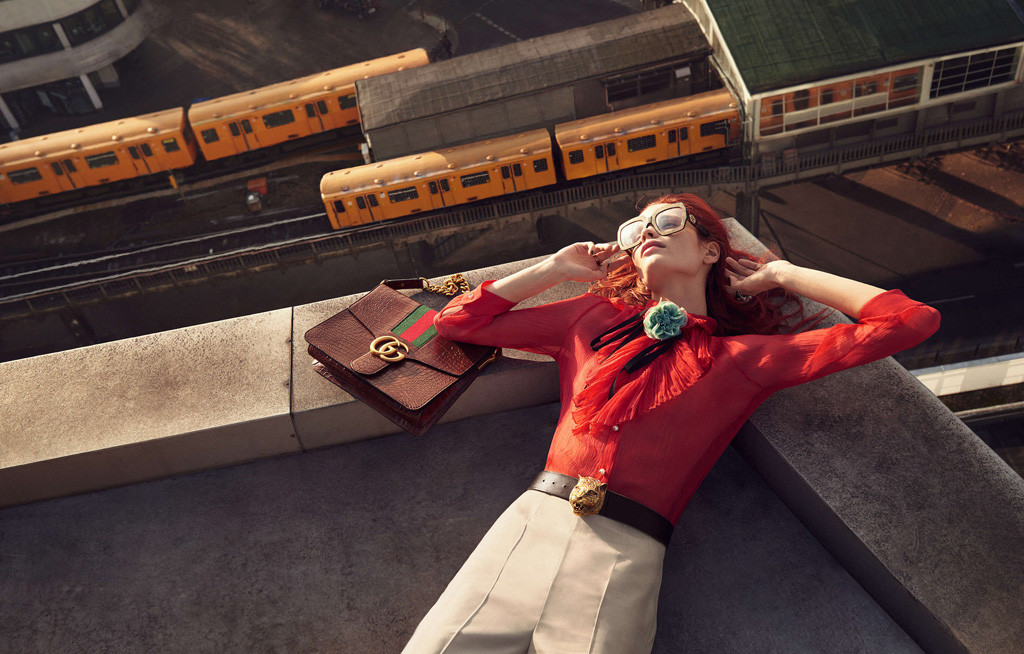 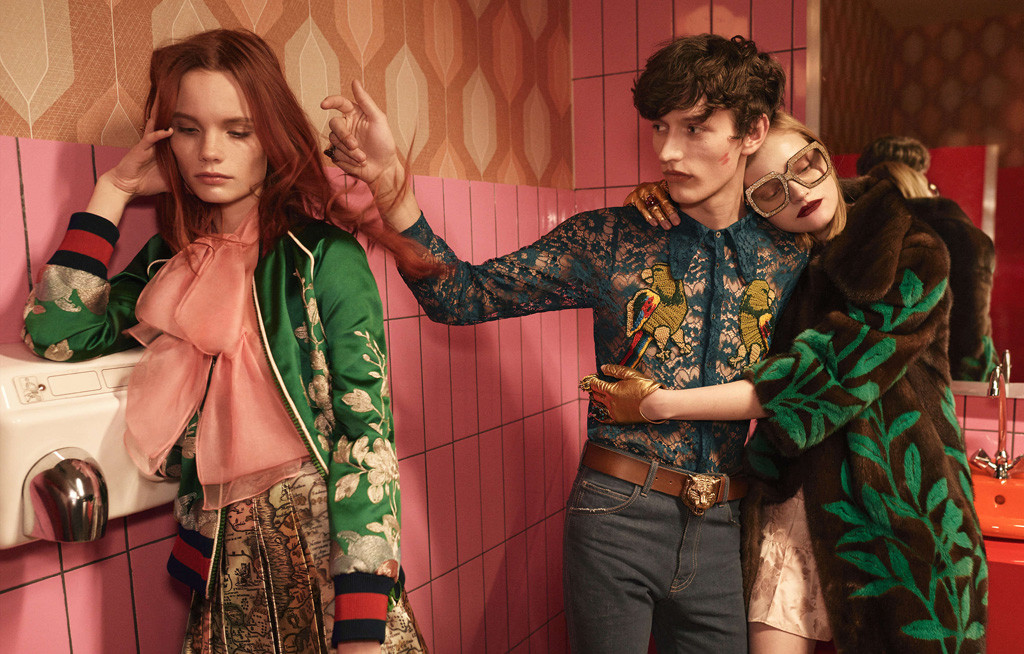 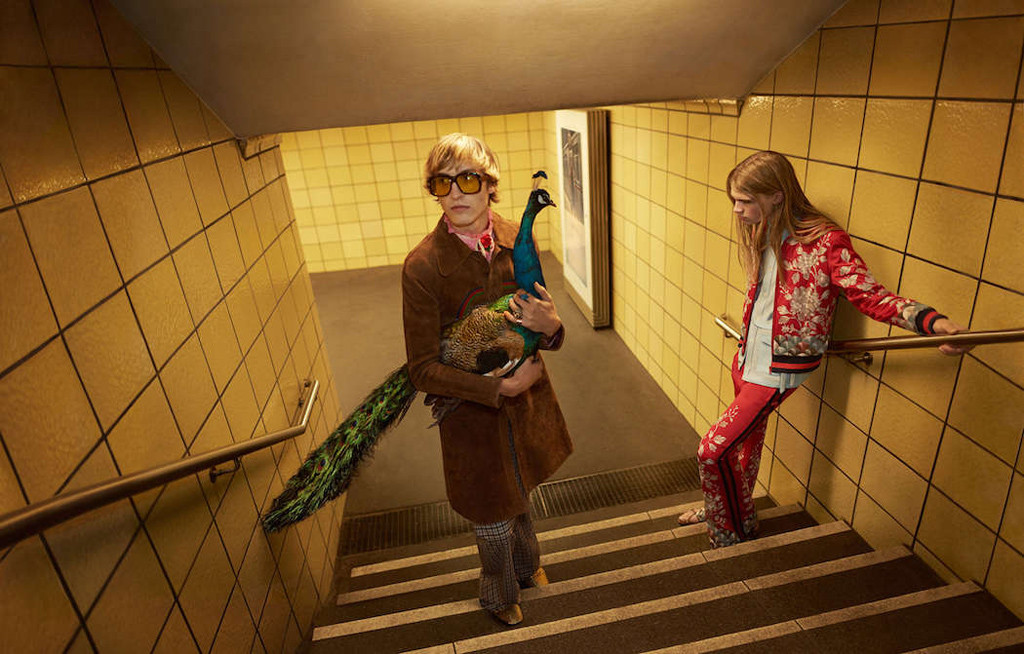 The making of video with the young models running and skateboarding through a shopping arcade under the Ku’damm brings to mind scenes from the Christiane F biopic, Wir Kinder vom Bahnhof Zoo.

And the cinematic references don’t end there.  As Gilly points out here the Goodbye Horses soundtrack conjures up images of the Buffalo Bill dance scene in The Silence of the Lambs.

In contrast to the Gucci shoot, Creative Director at Givenchy, Riccardo Tisci, opted for an East Berlin vibe for the Pre Fall Collection lookbook, shot in the Kino International and outside on the Karl-Marx-Allee.  The photographs taken by Max von Gumppenberg and Patrick Bienert have a stark and deliberately less polished look.

The photos and making of video were posted on Instagram, the release possibly brought forward by Berlin’s starring role in their rival’s images.

People have talked about ‘that Berlin style’ for years but with two major ad campaigns set here, 2016 sees the city front and centre before the eyes of the fashion world.  For me, of the two the Gucci shoot has the greater wow-factor and edges it in capturing a sense of Berlin – time will tell if a peacock under the arm will become the must-have accessory of the season.