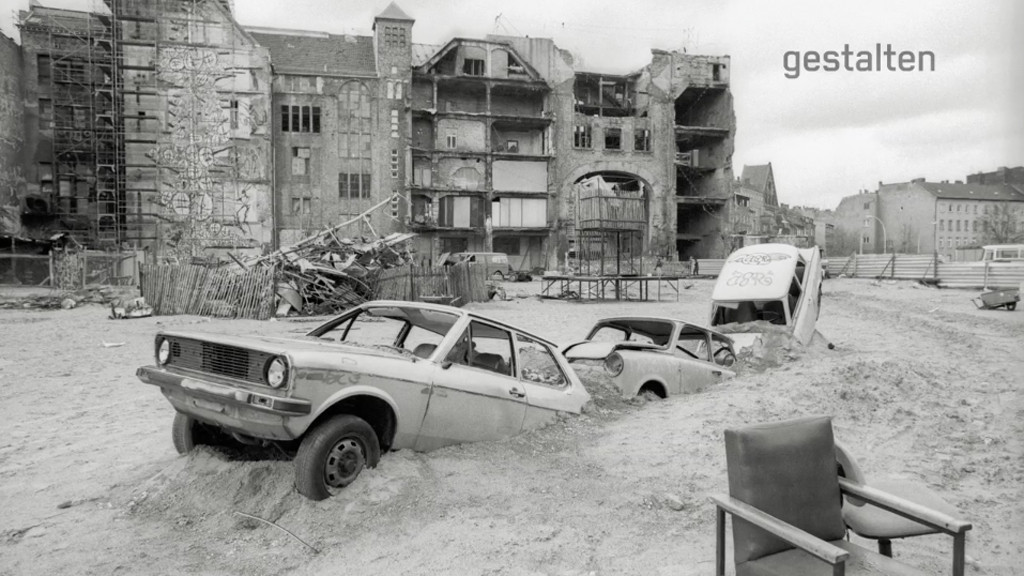 Anke Fesel and Chris Keller, co-editors of Berlin Wonderland: Wild Years Revisited, 1990-1996, talk to Gestalten.tv about the images featured in the book and the momentous period that they represent in Berlin Wonderland: Pictures from a Forgotten City.

The wall had recently fallen and there was a sense in Berlin that anything was possible, and just about anything was.  The significance of this time to the development of the city is summed up in this paragraph from the book’s description on the Gestalten website:

When the Berlin Wall fell in 1989, artists, punks, anarchists, squatters, visionaries, and oddballs discovered the no-man’s-land behind it—a practically lawless zone in the heart of the city.  Unbridled creativity was unleashed in the free spaces among the crumbling façades of old buildings.  A variety of clubs, bars, techno parties, galleries, uprisings, and exhibitions sprung up, among them the well-known institutions Tacheles and Schokoladen.  These new spaces became a magnet for young people from around the world, who flocked to the burgeoning scene.  These wild years may seem long past, but their effect is still palpable and has made Berlin into what it is today.  The city’s well-established reputation as a creative hotspot is partially grounded in the myths of the riotous 1990s.

Berlin Wonderland features more than 200 photographs that will be equally fascinating to those who knew the Berlin of the early 90s and those who wish they did. 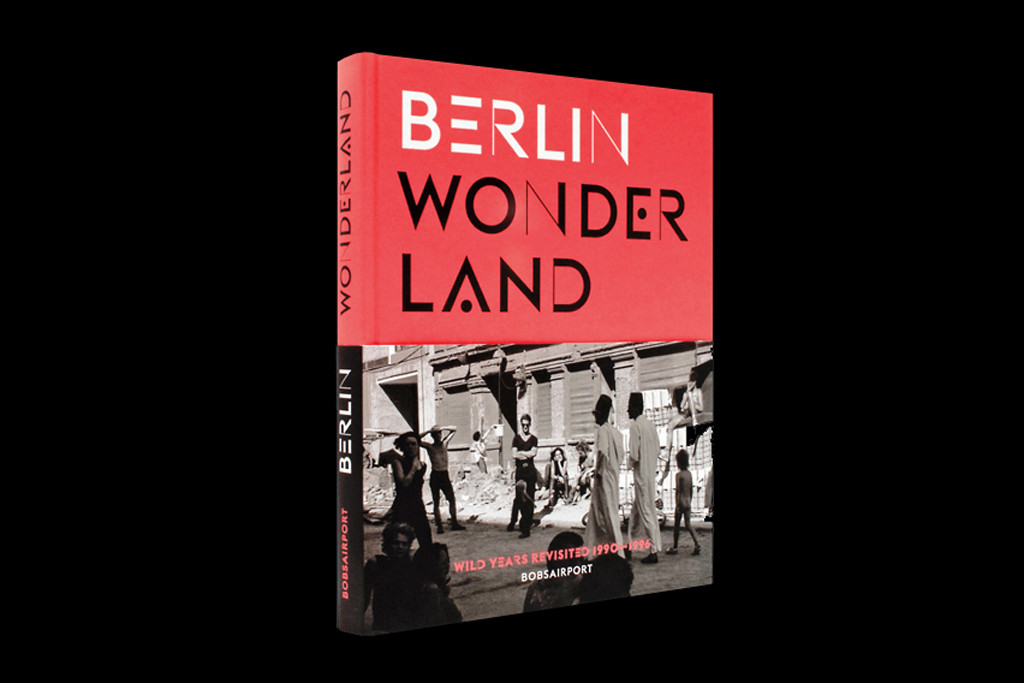 Anke Fesel and Chris Keller were in a unique position to gather the (often previously unseen images) for publication in Berlin Wonderland.  Both have lived in Berlin since 1990 and were closely involved in the art, music and squatting scenes of the time.  In that period they developed close ties with many of the photographers who feature in the book, who are now also represented by their photo agency bobsairport.