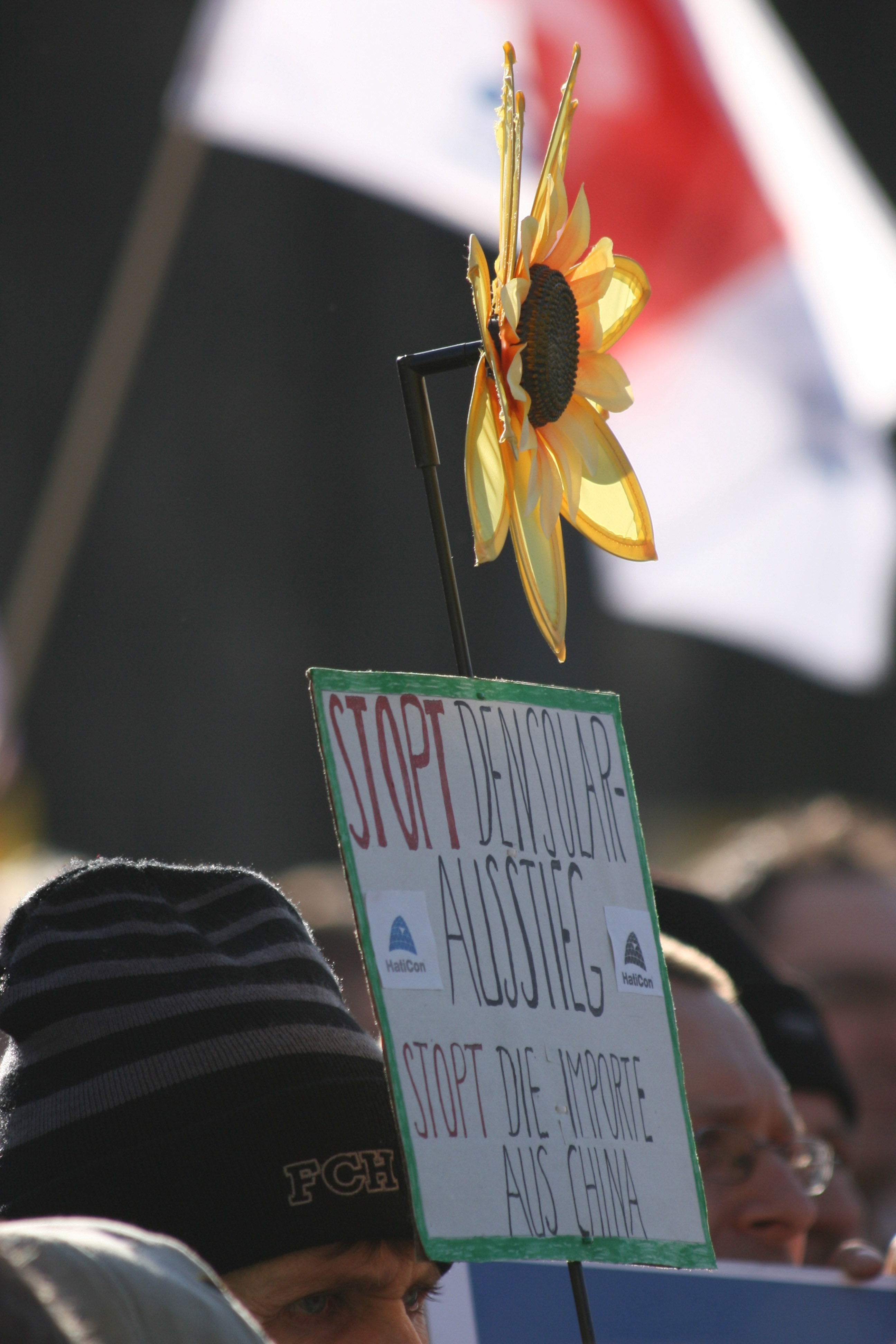 There was a demonstration in progress when I was walking near the Brandenburg Gate yesterday.

From what I could gather from the placards being waved and this article on the website of Berlin newspaper, Beliner Morgenpost, the issue seems to be proposed cuts in funding for Solar Energy production, including cuts in subsidies for Solar Panel installations.  It would appear that the economic effects of the cuts in the form of job losses and concern over the alternatives were as much a factor in the protest as the environmental impact.

Some of the roads immediately to the West of the Brandenburg Gate had been closed to accommodate the rally.  Those fortunate enough to be climbing the ramp inside Norman Foster’s cupola, on the roof of the Reichstag, at the time of the demonstration were afforded a bird’s eye view of proceedings. 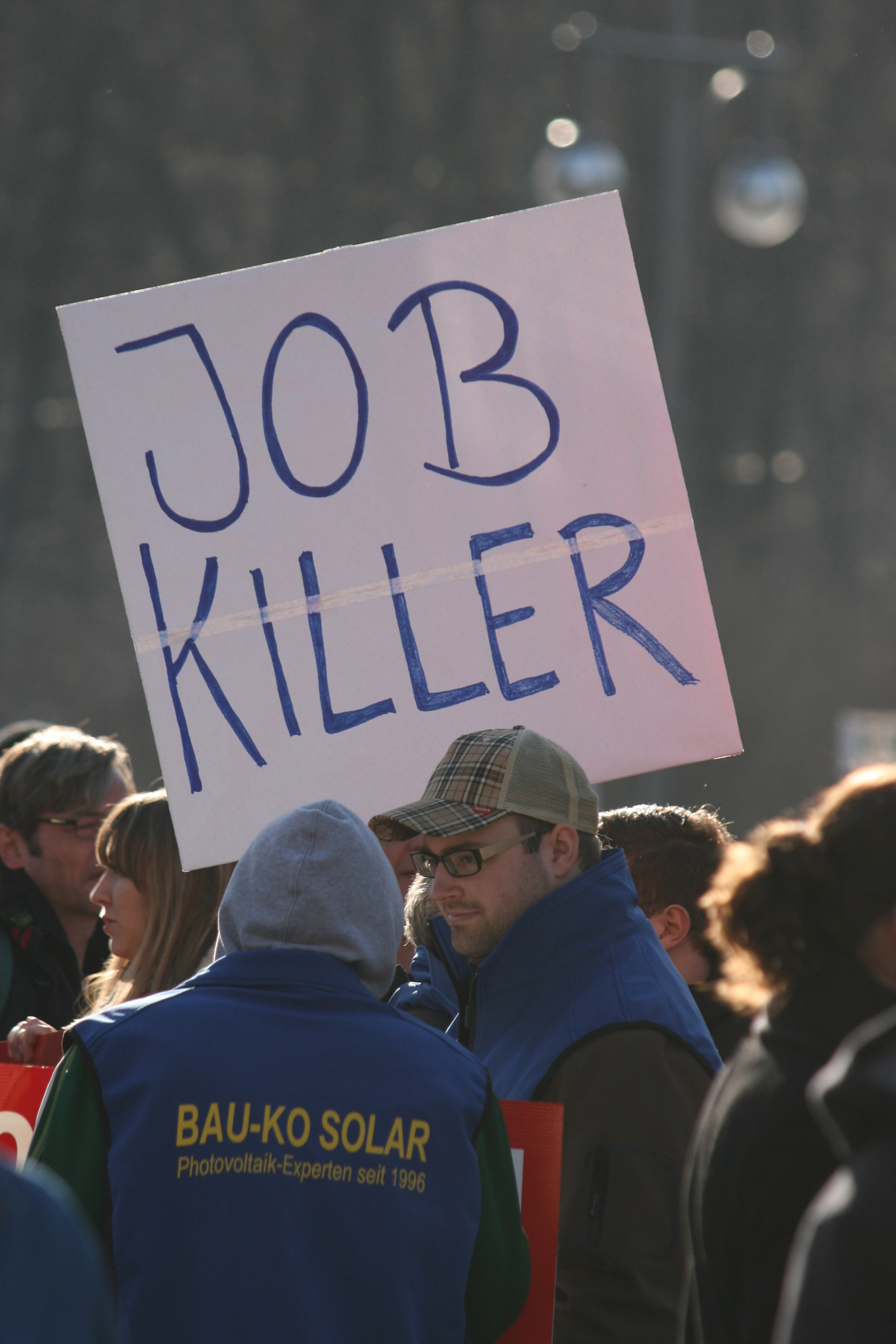 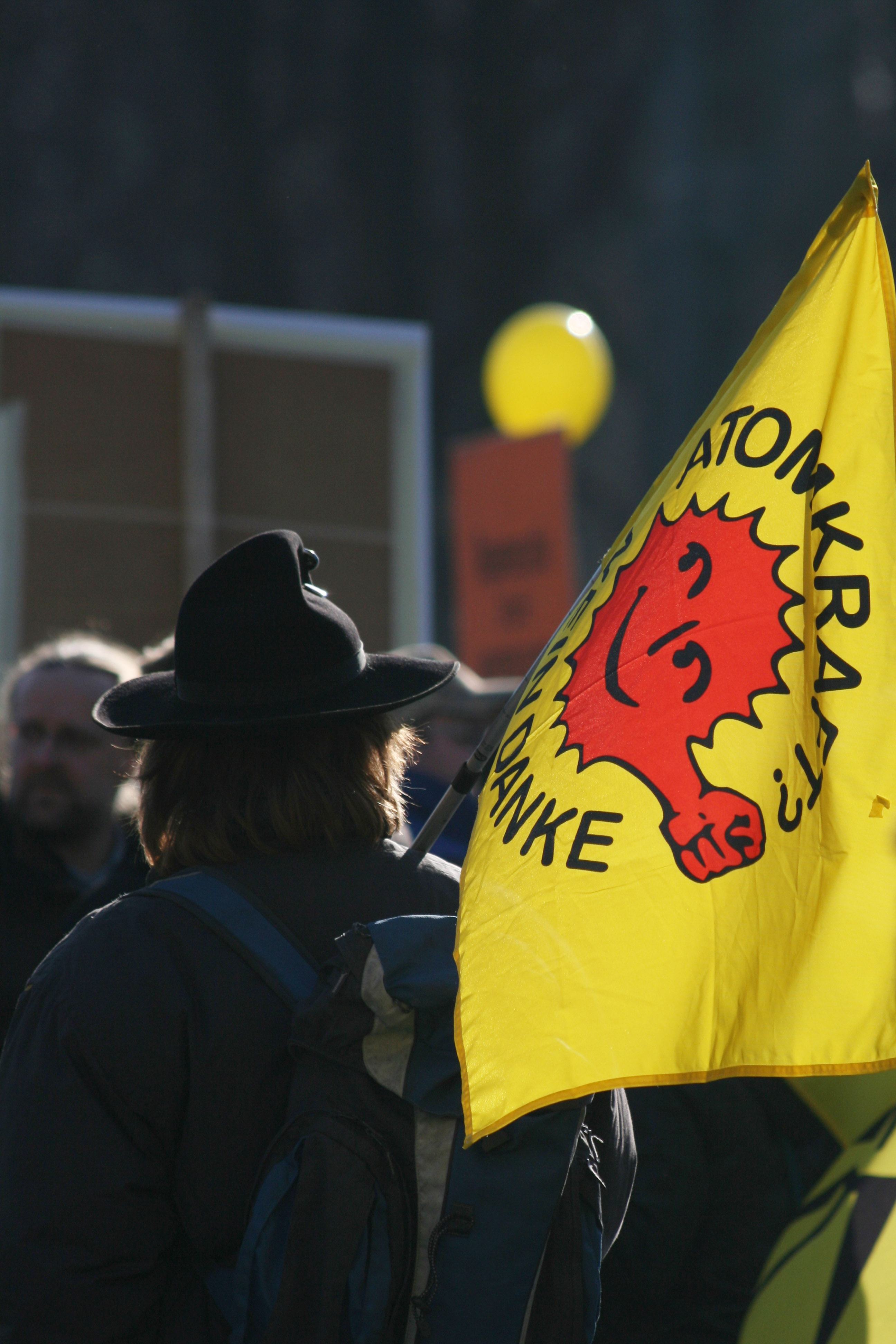 And it seems that Darth Vader was on hand in case things got out of control.  He was milling around on the other side of the Brandenburg Gate having his photo taken with tourists and monitoring for signs of disturbances in the Force. 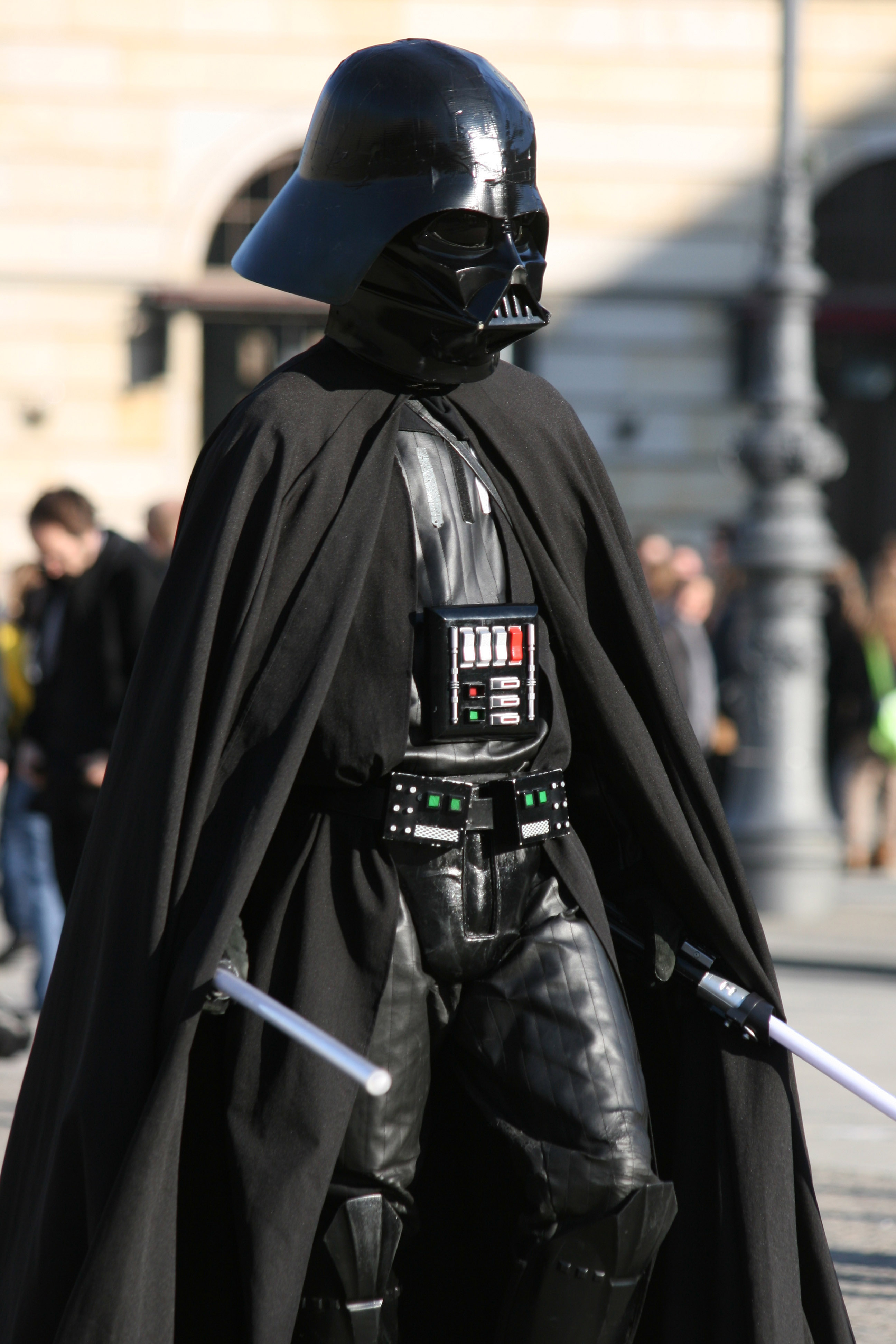