I’ve been aware of HDR photography for ages but it’s one of those things that I had never got around to trying out.  Until now.  I had always thought of it as a way of creating surreal images but I’ve been having some difficulties with taking photos where there are big variations in the light in various aspects of the scene and thought that HDR might be the solution.  I downloaded Photomatix Essentials the other day and went out yesterday to re-take a couple  of the shots I’ve had difficulty with before.

The Zeiss Großplanetarium on Prenzlauer Allee in Berlin’s Prenzlauer Berg has a real space age look about it. 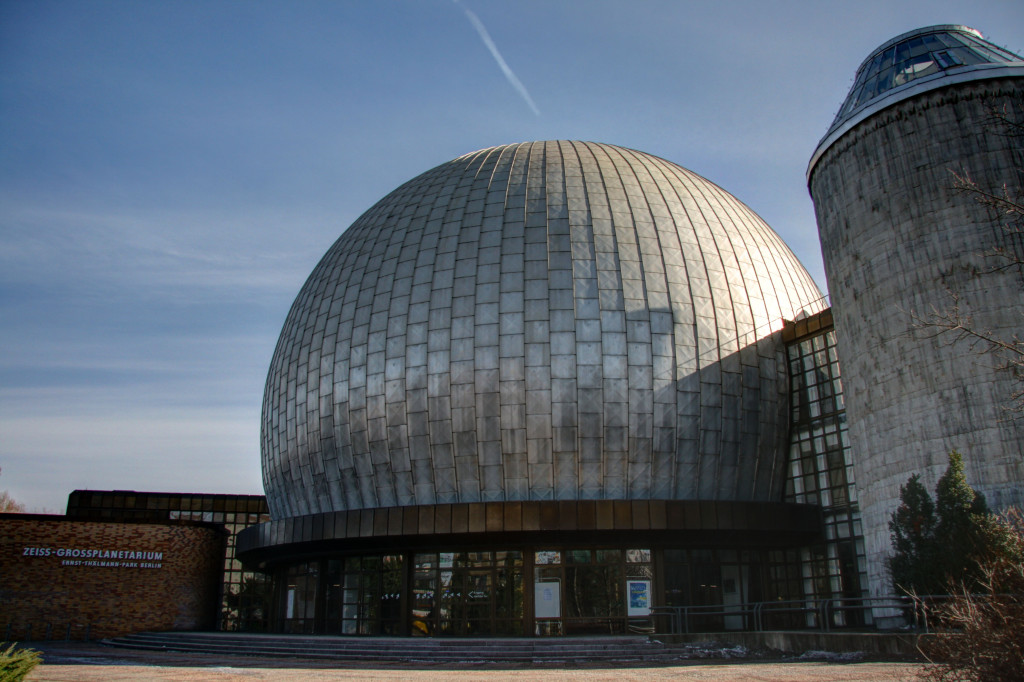 This statue of Ernst Thälmann, a leader of the Communist Party, is on the edge of Ernst-Thälmann Park on Greifswalder Strasse.

I’ve spent some time today playing about with the software to produce the two photos above and I’m fairly happy with the results, though I’m sure they could be a lot better.

I’m sure my time in Berlin will give me plenty of opportunities to practice.