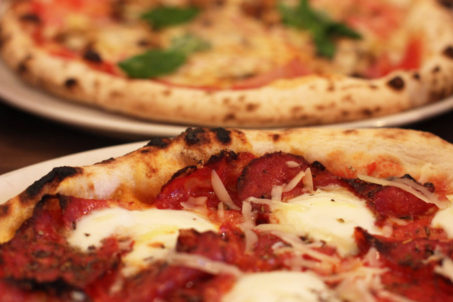 Zola, is a small pizzeria in Kreuzberg, which opened in a Paul-Lincke-Ufer Hinterhof (courtyard) in January 2015, selling Neapolitan wood-fired pizza. The Zola philosophy, concept and method is neatly summed up in this paragraph from the Facebook event for the opening: We love good pizza but too rarely get some. That’s why we’ve decided to […]