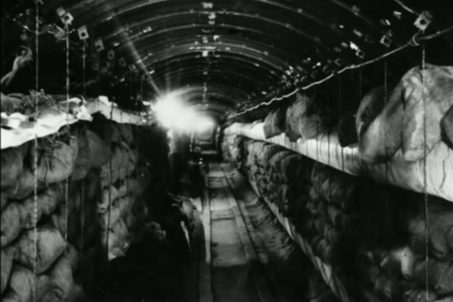 Spies Beneath Berlin is a documentary about Operation Gold, a joint undertaking by MI6 and the CIA in the 1950s to build a tunnel from West to East Berlin to intercept Soviet intelligence communications. One of the most valuable and daring operations ever undertaken. – Allen Dulles, Director of the CIA 1953-1961 In 1951 the already […]