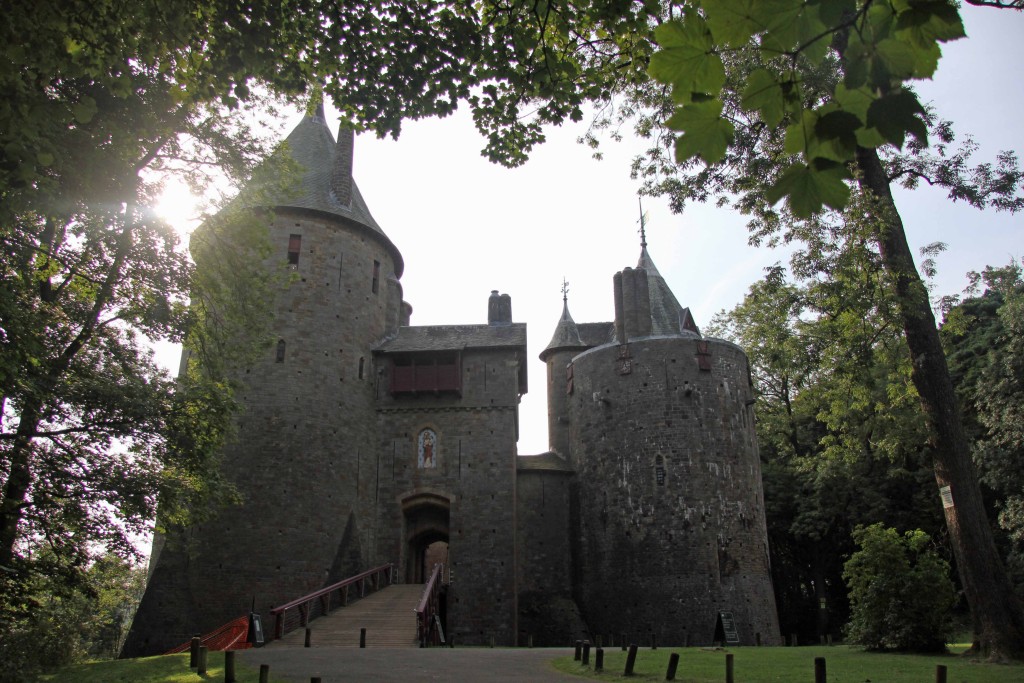 On my last full day in Cardiff, while visiting my parents recently, I went to see one of my favourite local landmarks, Castell Coch (The Red Castle).

Originally built in the 13th Century, the castle was in ruins when in 1871, John Patrick Crichton-Stuart, the 3rd Marquess of Bute, reputedly the richest man in the world in his day, decided to restore it in a fairytale style as a gift to his wife.

Bute engaged the architect William Burges to oversee the project and the two formed a bond that transcended their roles as craftsman and client and became a friendship.

As the Marquess of Bute’s main residence was the grand and impressive Cardiff Castle, Castell Coch was only ever intended to be used for short and infrequent visits.

After crossing the drawbridge and walking under the portcullis (which can still be used today, though it takes three men to move the machinery in The Winch Room) you enter an inner courtyard with access to the castle’s three main towers: the Keep Tower, the Kitchen Tower and the Well Tower, climbed via a tight winding staircase. 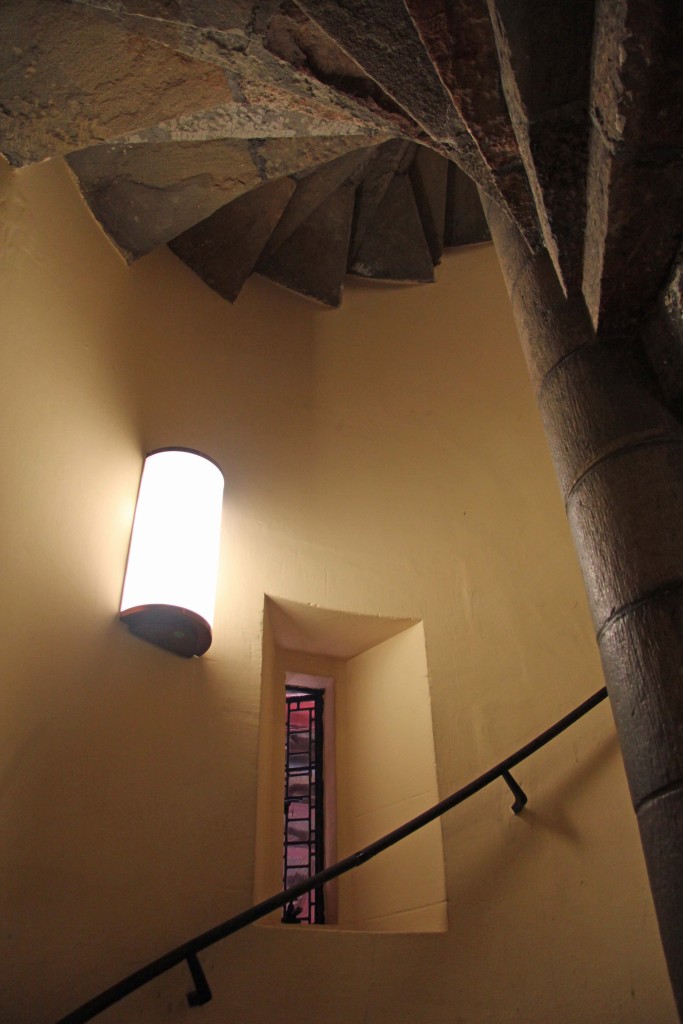 The castle has some beautiful pieces of furniture, like this carved Oak chair in a room in The Well Tower. 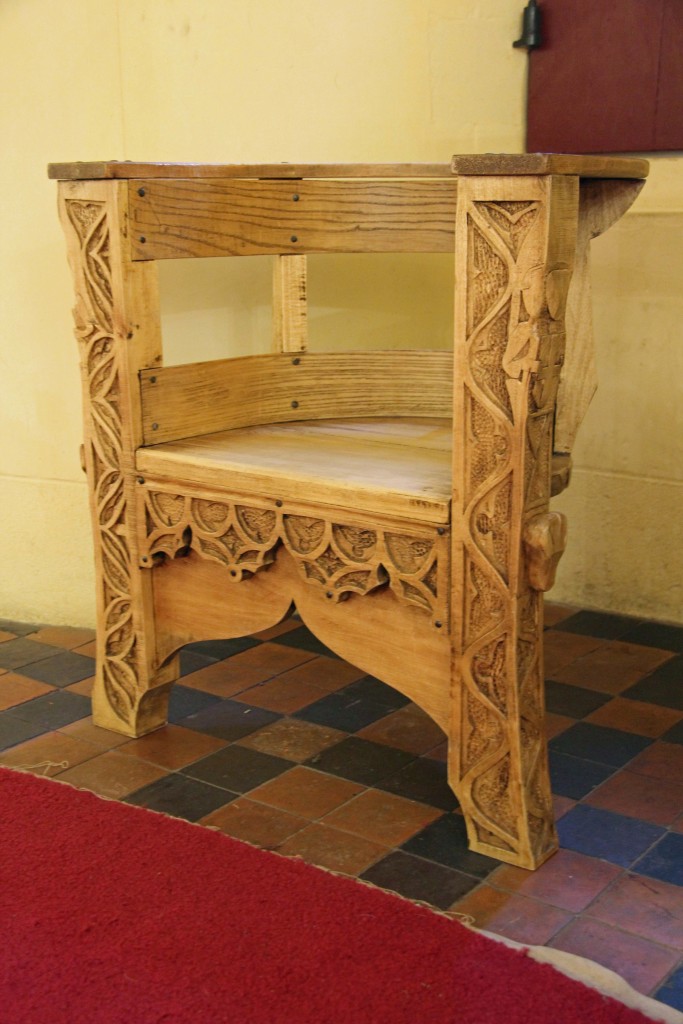 Some of the original stained glass panels from the Castle’s Chapel are on display at the top of the Well Tower, including one depicting the patron saint of Wales, St David. 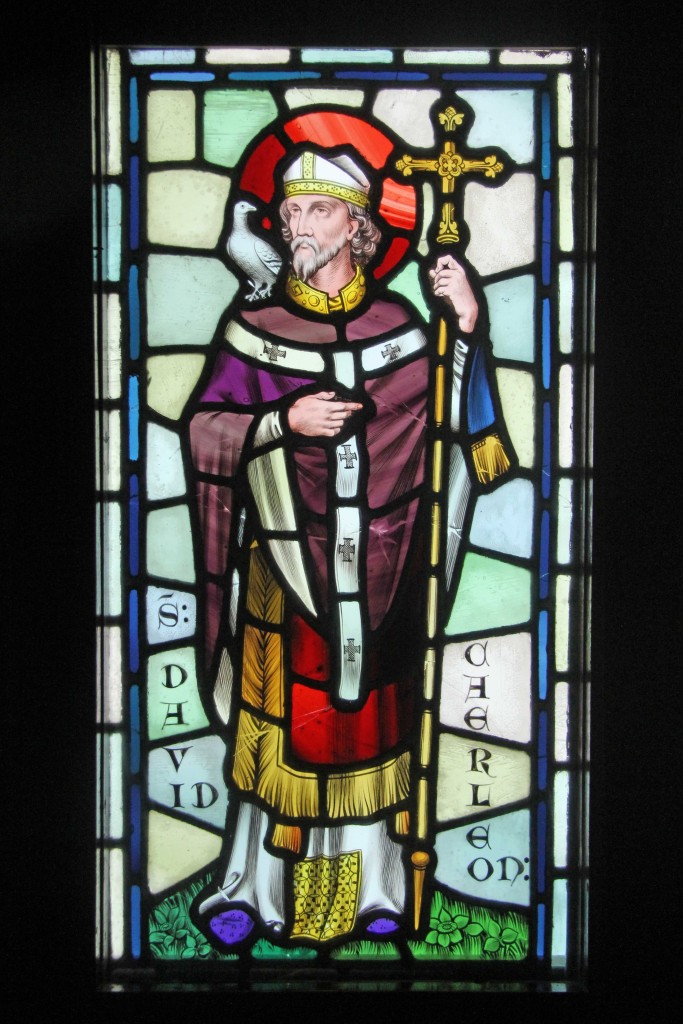 A gallery in the Kitchen Tower is a great place to look out on the Inner Courtyard. 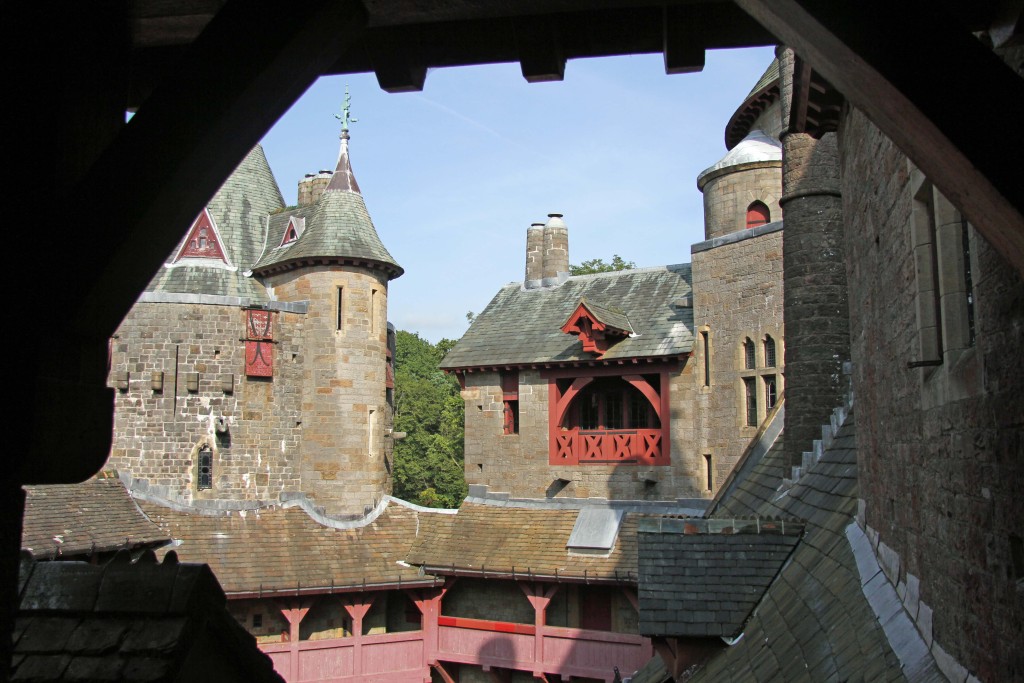 As you would expect, the Kitchen is functional rather than luxurious with a vast range cooker.  It has been laid out as if it is still in use with pots, pans and other utensils. 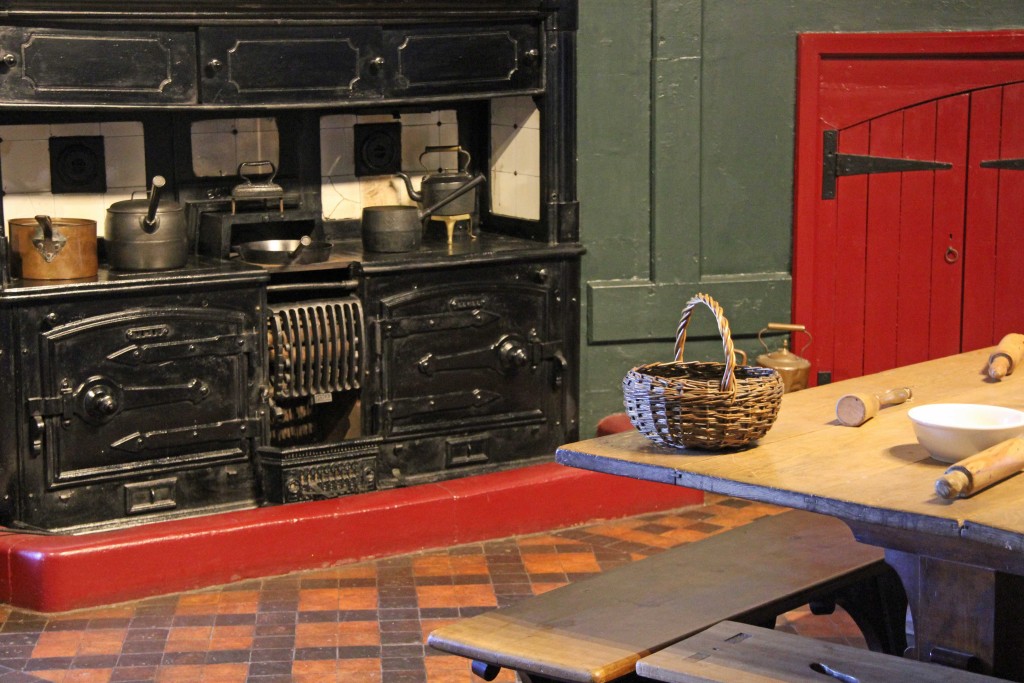 The china plates and bowls hint at the grand banquets that were to be prepared here. 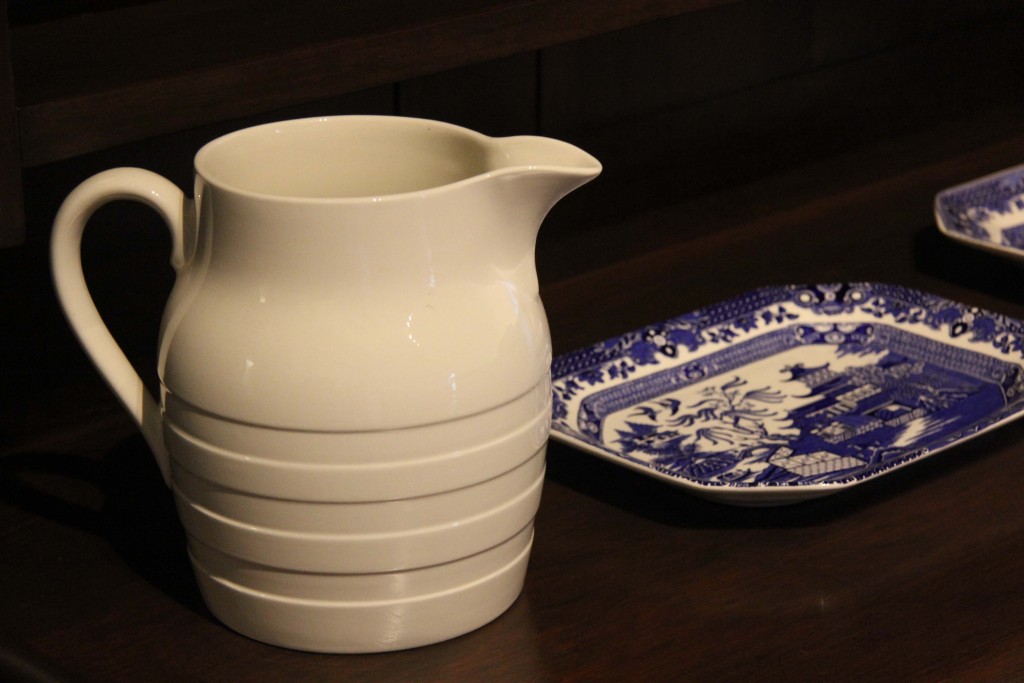 The wall decorations and fireplace in The Banqueting Hall hint at the grandeur of the building. 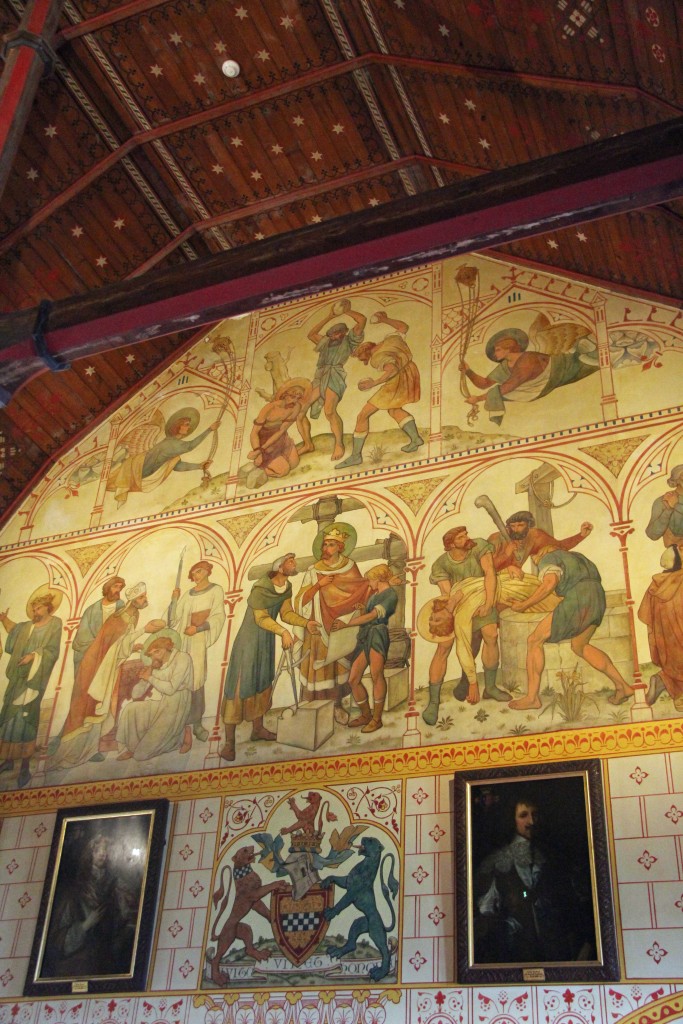 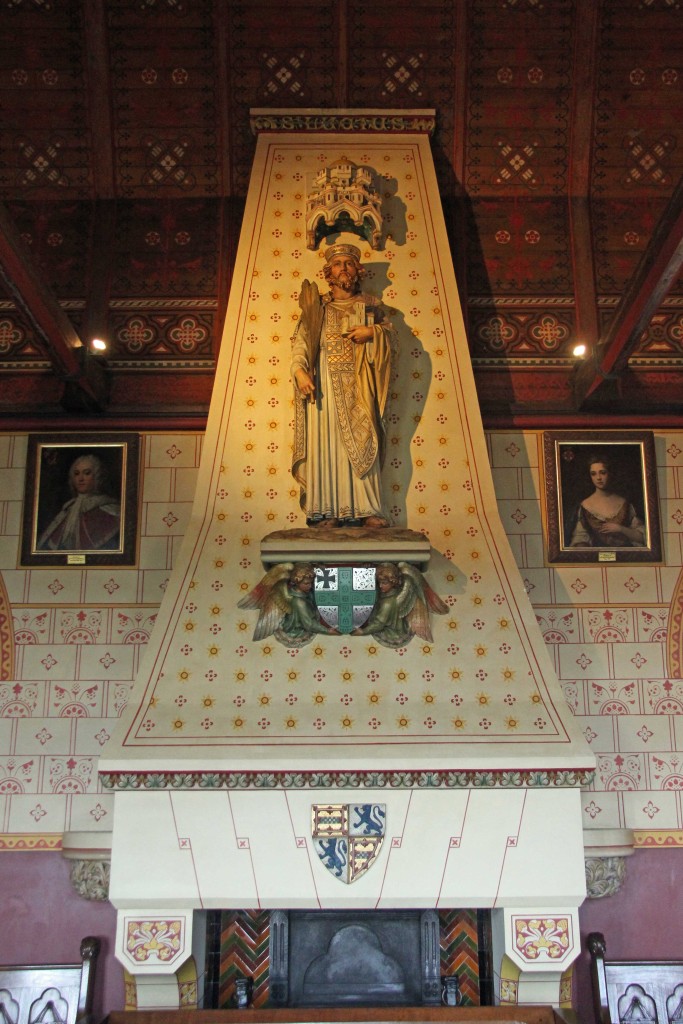 For me, the Drawing Room is one of the highlights of a visit to Castell Coch.  The carved relief of the three Fates, goddesses of Greek mythology who spun, measured and cut the thread of life, above the fireplace is simply stunning. 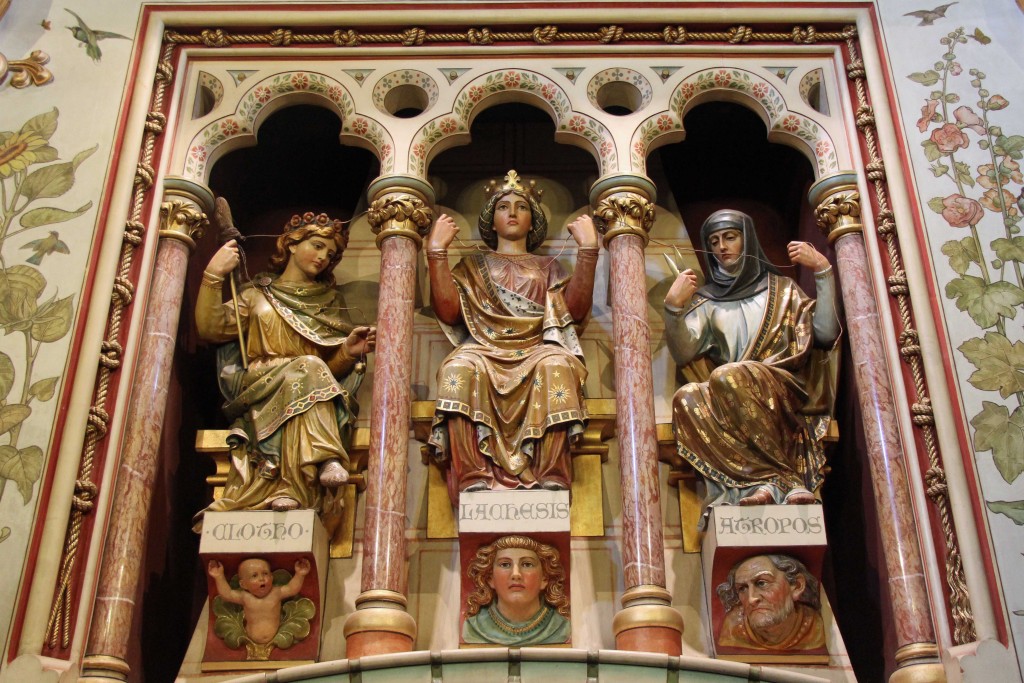 Considering his reputed wealth, the Marquess’s bedroom is sparsely furnished.  His bed, though covered in a beautiful bedspread, looks lumpy and very uncomfortable. 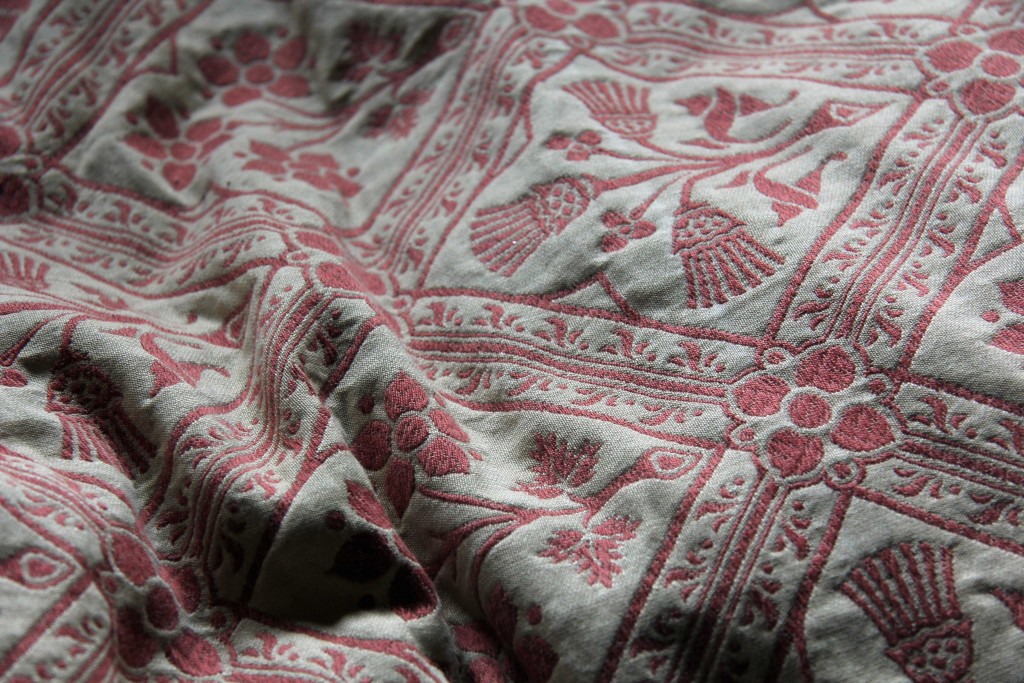 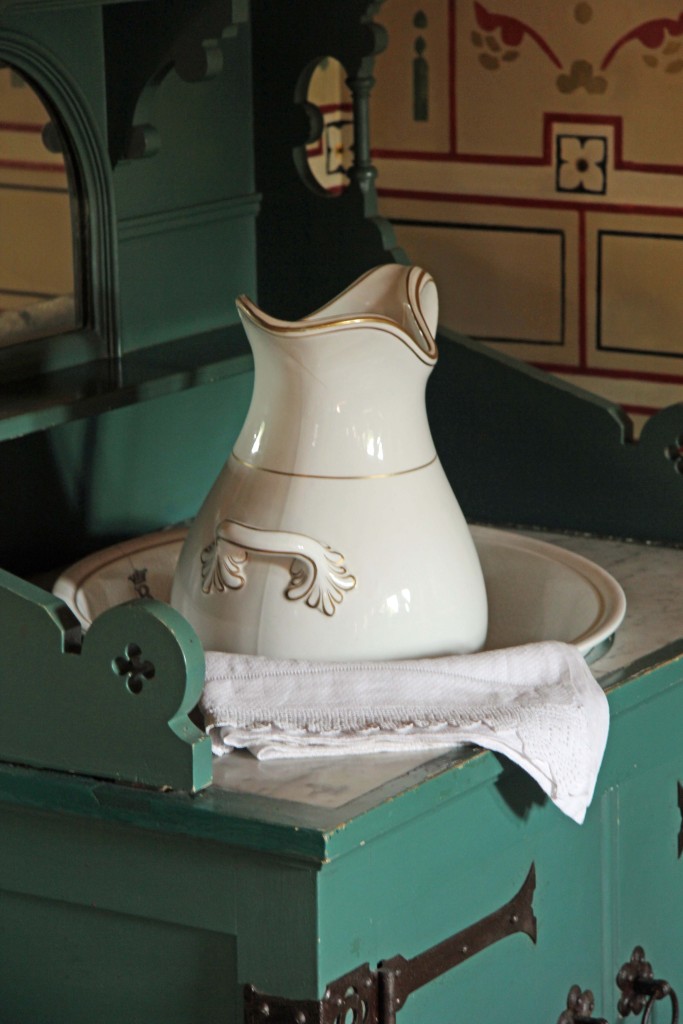 Lady Bute’s bedroom in contrast to her husband’s below is beautifully decorated.  The double-domed ceiling must have been spectacular to look up at from the grand bed.  It seems that no surface is left unadorned and carvings and pictures of animals and plants dominate the room. 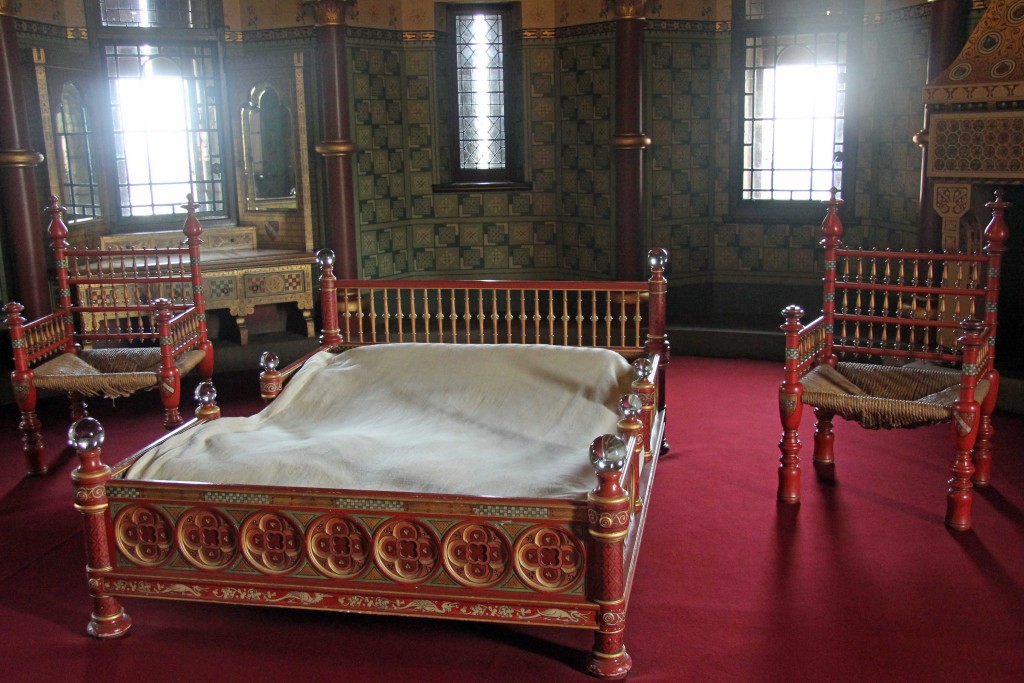 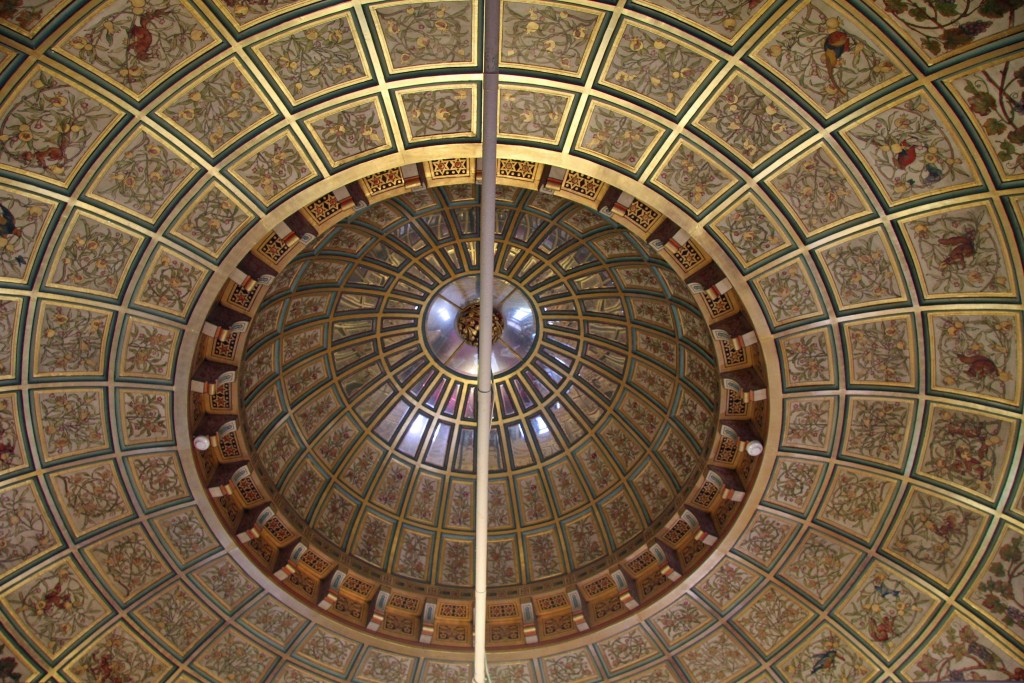 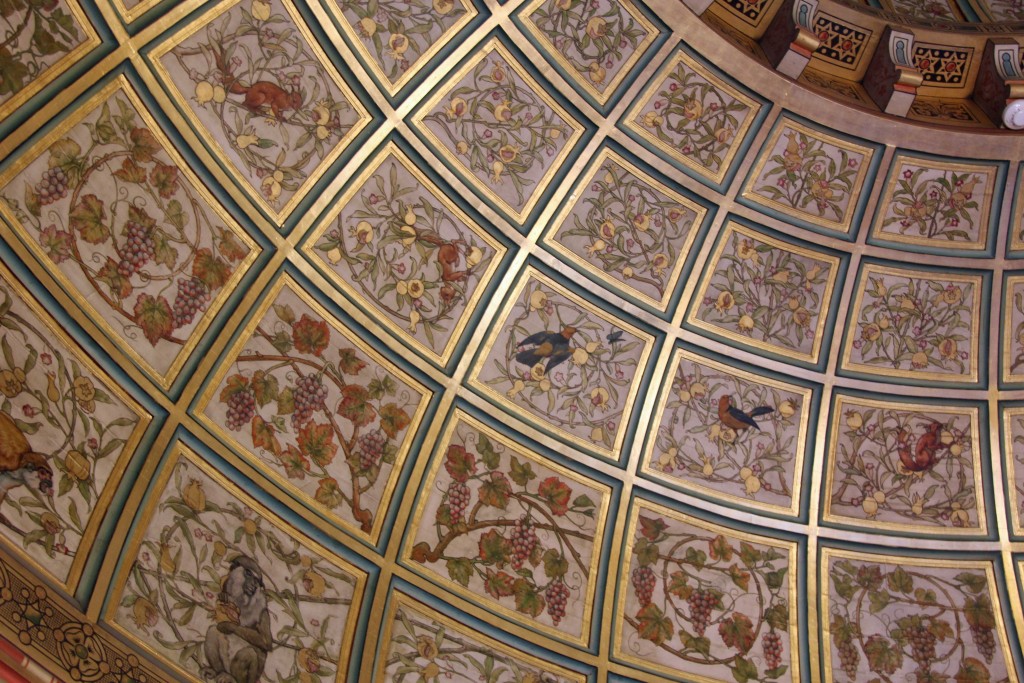 Seeing Castell Coch always brings back childhood memories for me.  The castle appears to float in the trees above the A470, the main road from Cardiff to the Welsh Valleys and beyond through the heart of the country and on to Llandudno, and looms above the area where my Dad worked.  I remember gazing up at it when he took me to work, a special treat in those days.

These days, Castell Coch is maintained by Cadw (the Welsh Government’s historic environment service, literally translated as ‘to keep’) as a tourist attraction, easily reached from Cardiff, and also used as a wedding venue.