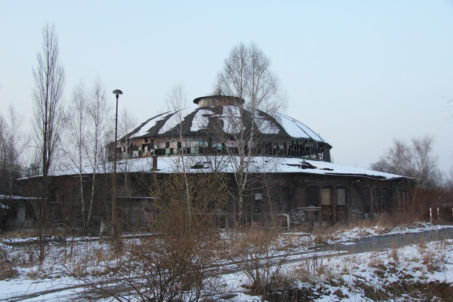 Urban exploring doesn’t get much easier than a visit to the Bahnbetriebswerk Pankow-Heinersdorf (far easier to visit than say) an abandoned train yard in Berlin.  The train sheds, administrative buildings and turntable are conveniently (for exploring and formerly for repairing and servicing trains) right next to the S-Bahnhof. Crossing the open land between the road […] 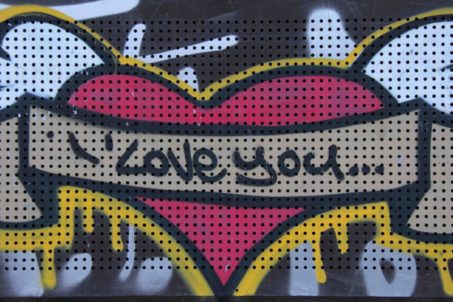