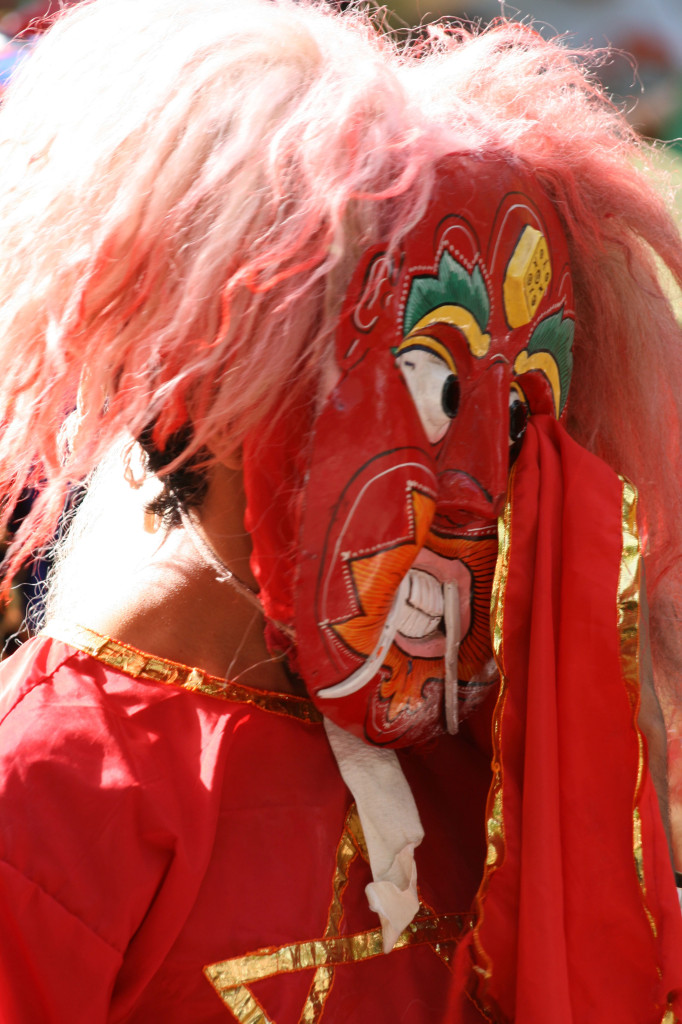 Yesterday I had my first experience of the Karneval der Kulturen (Carnival of Cultures) parade in Berlin.  And what an experience it was.

The streets were thronging with people and alive with colour.

The Karneval der Kulturen is an opportunity for Berlin to celebrate the diversity of its people and many nations and ethnic groups were represented.

The parade, which started at Hermannplatz and followed Hasenheide, Gneisenaustrasse and Yorckstrasse, is the highlight of a weekend of festivities.

Throughout the carnival weekend stalls are also set up to sell food and drink in the area around Blücherplatz.

With the pavements packed many sought higher positions for a better view. 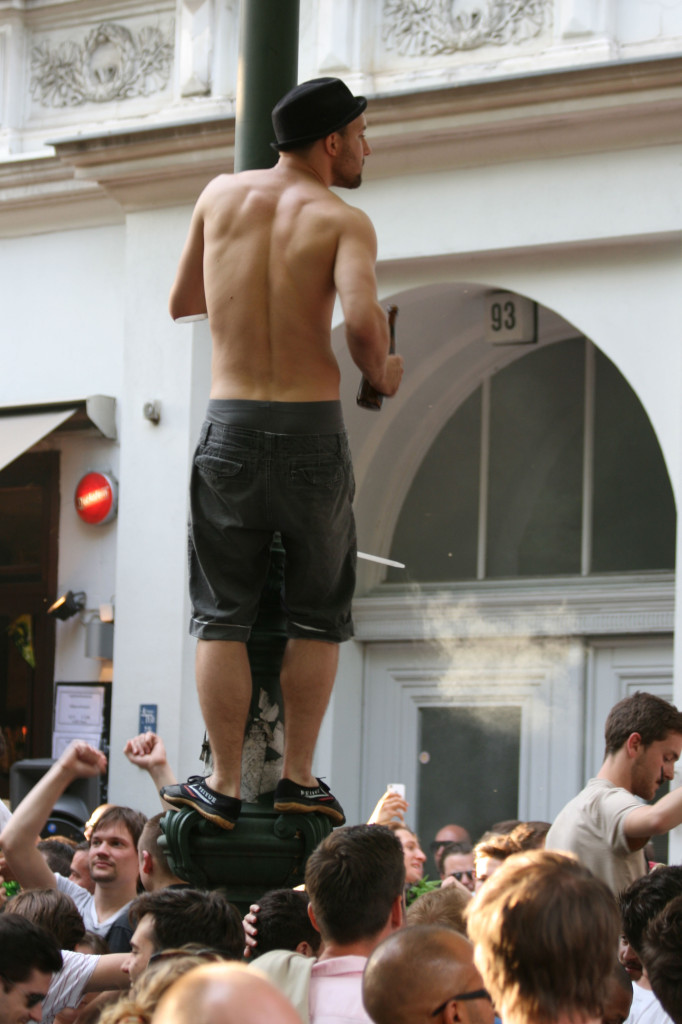 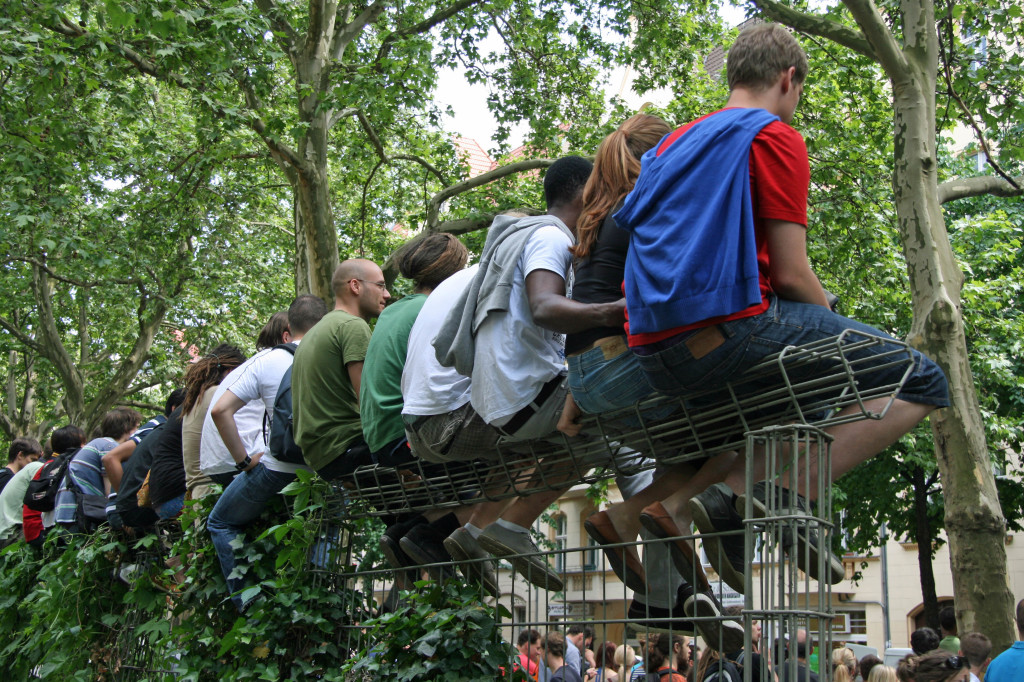 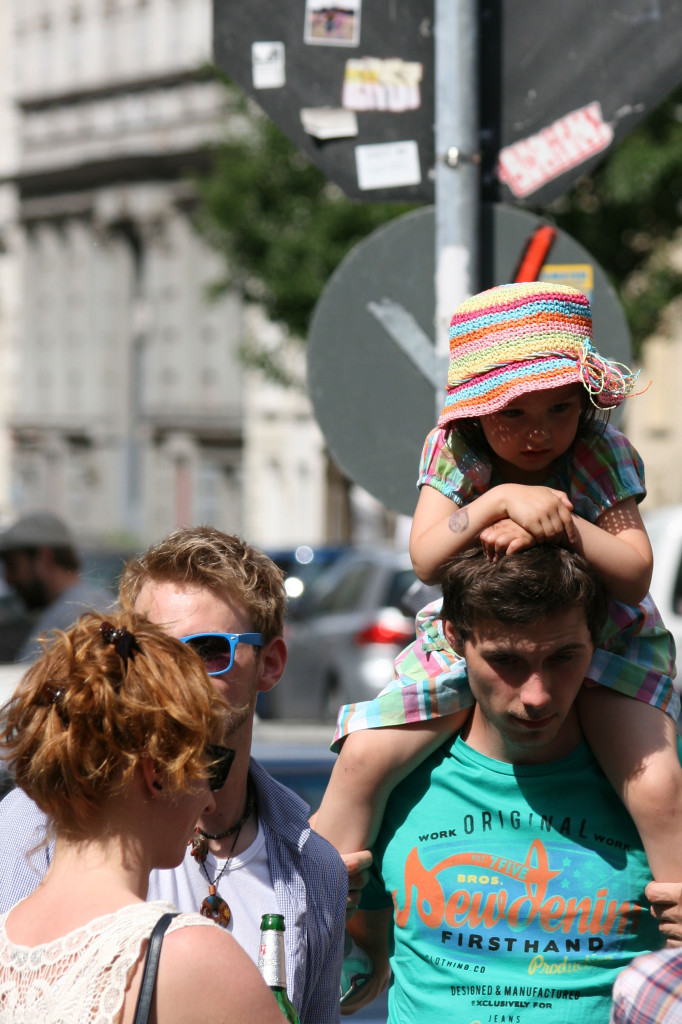 Elaborate costumes and carefully constructed contraptions were the order of the day. 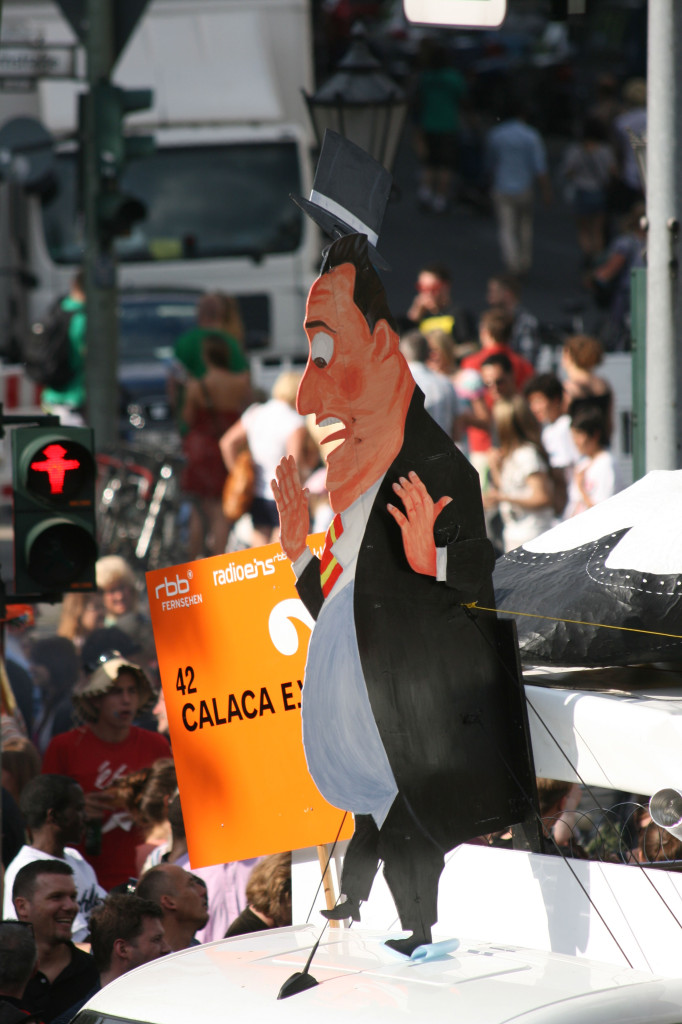 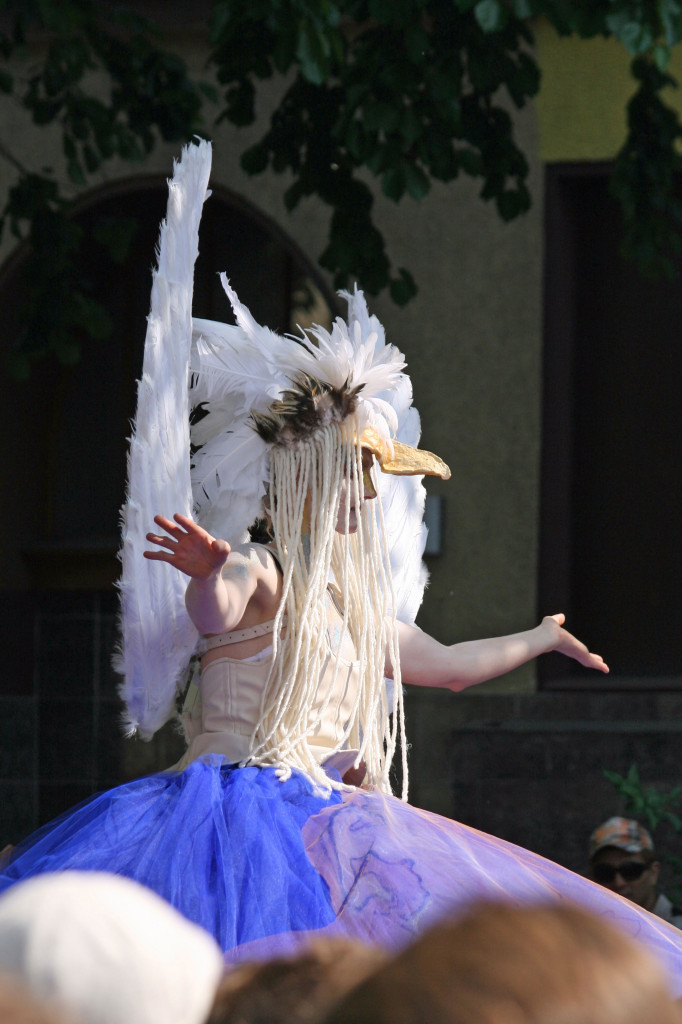 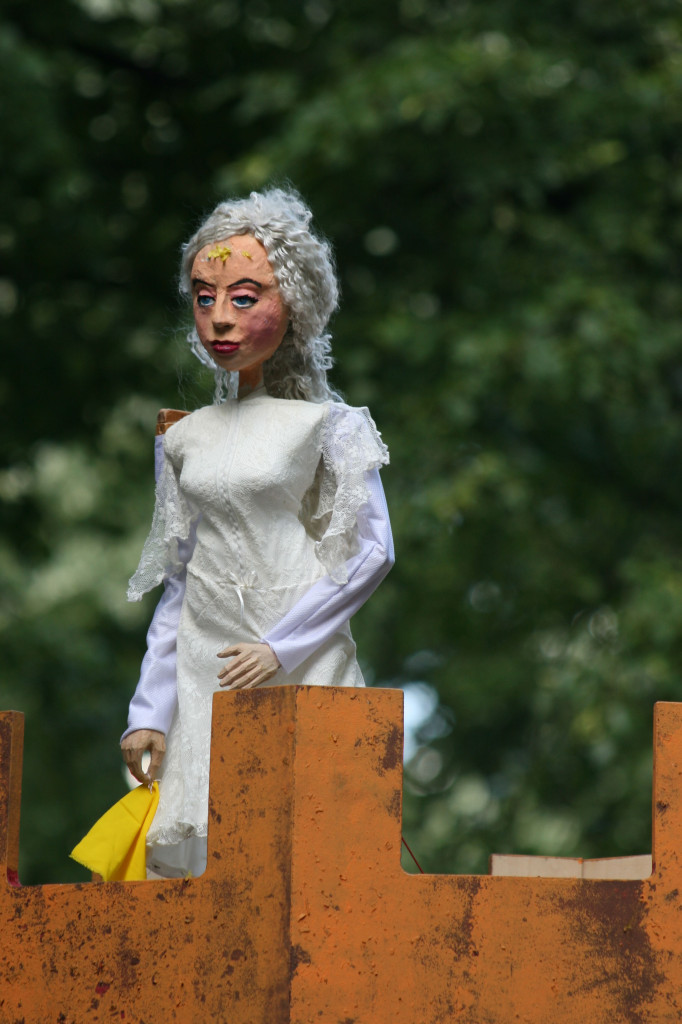 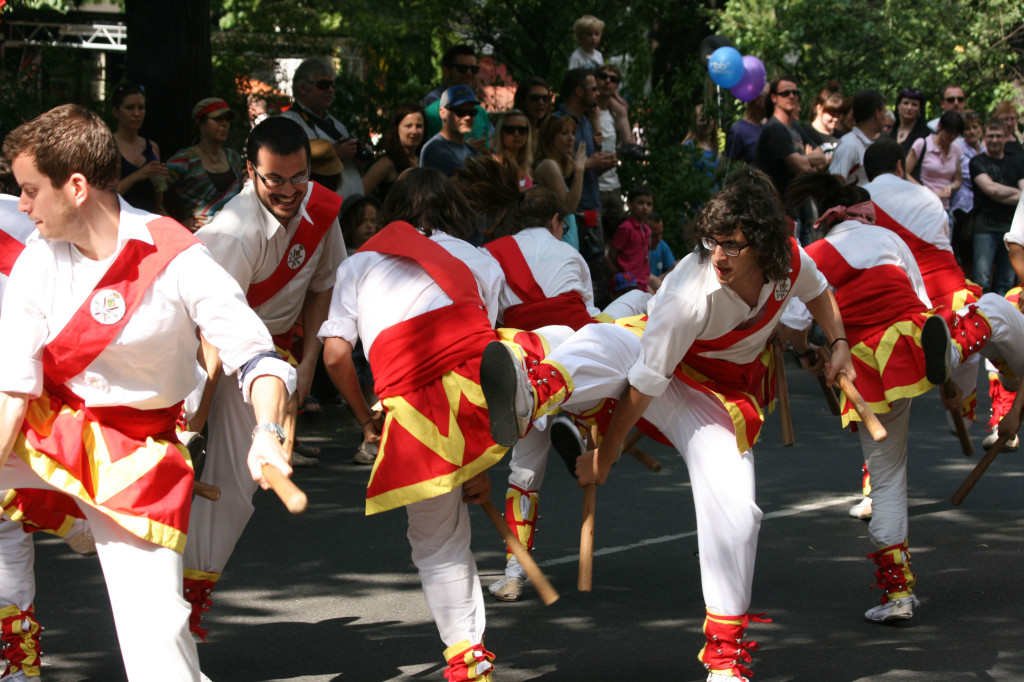 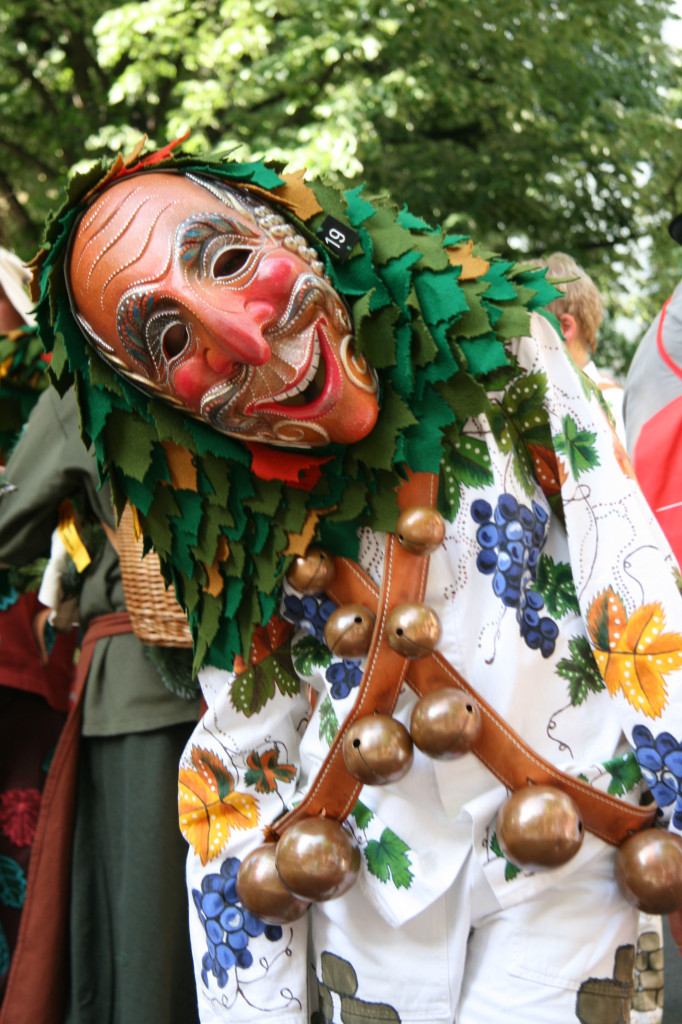 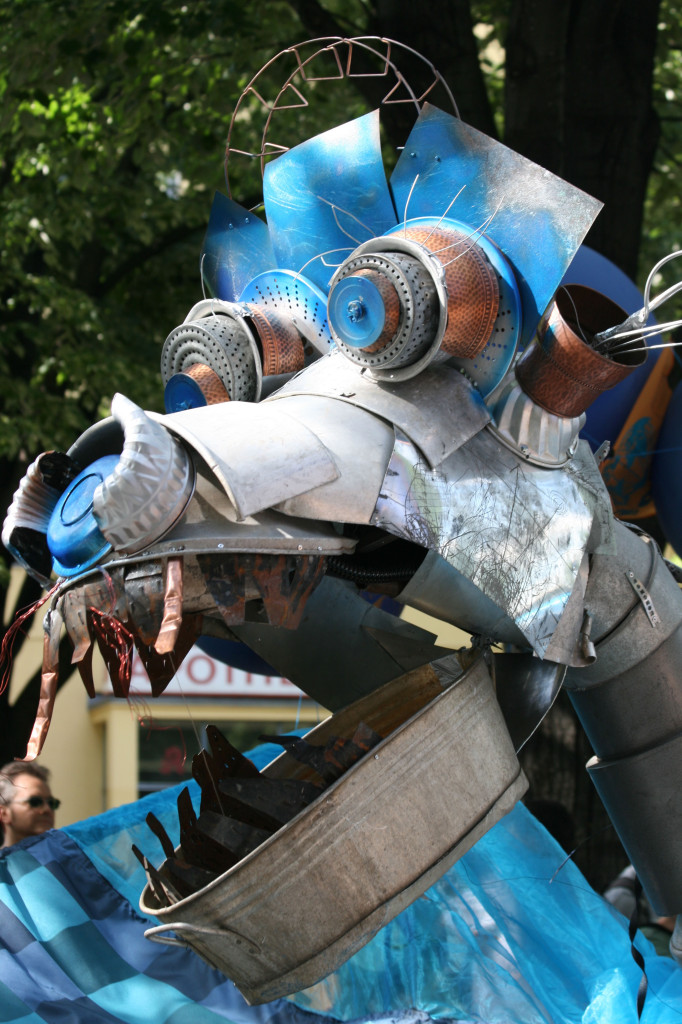 Some sought to deliver a message. 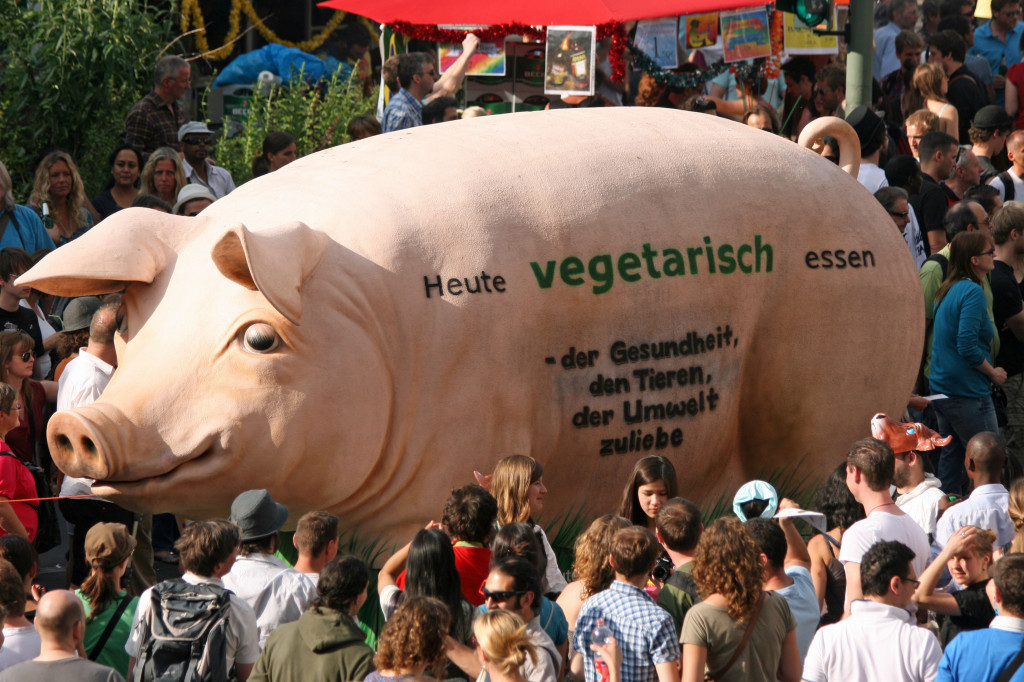 But most people just wanted to have fun. 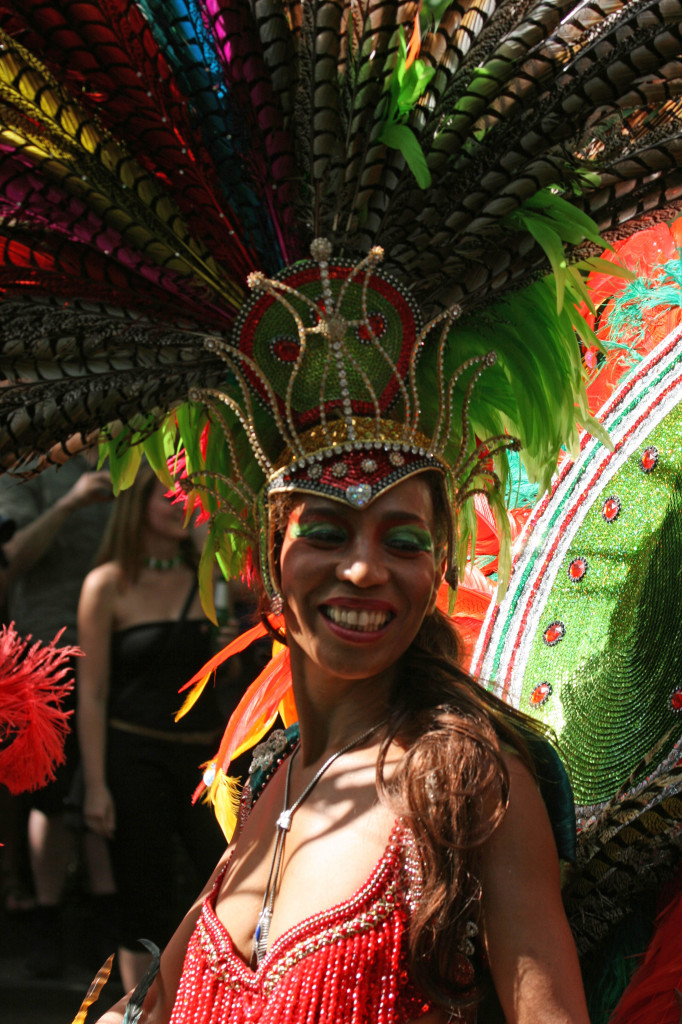 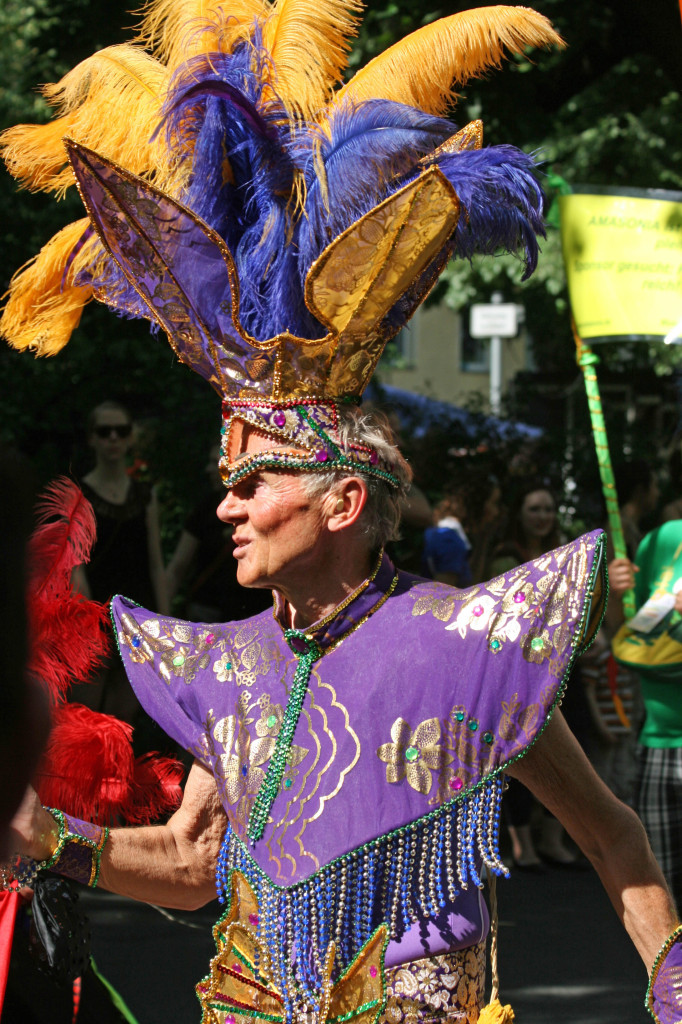 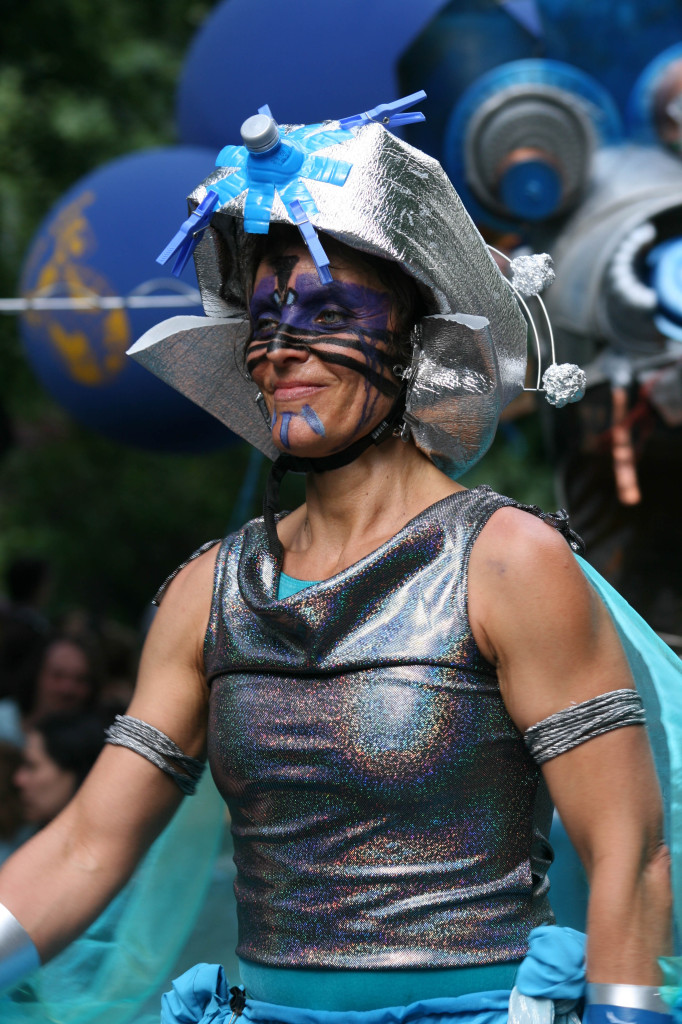 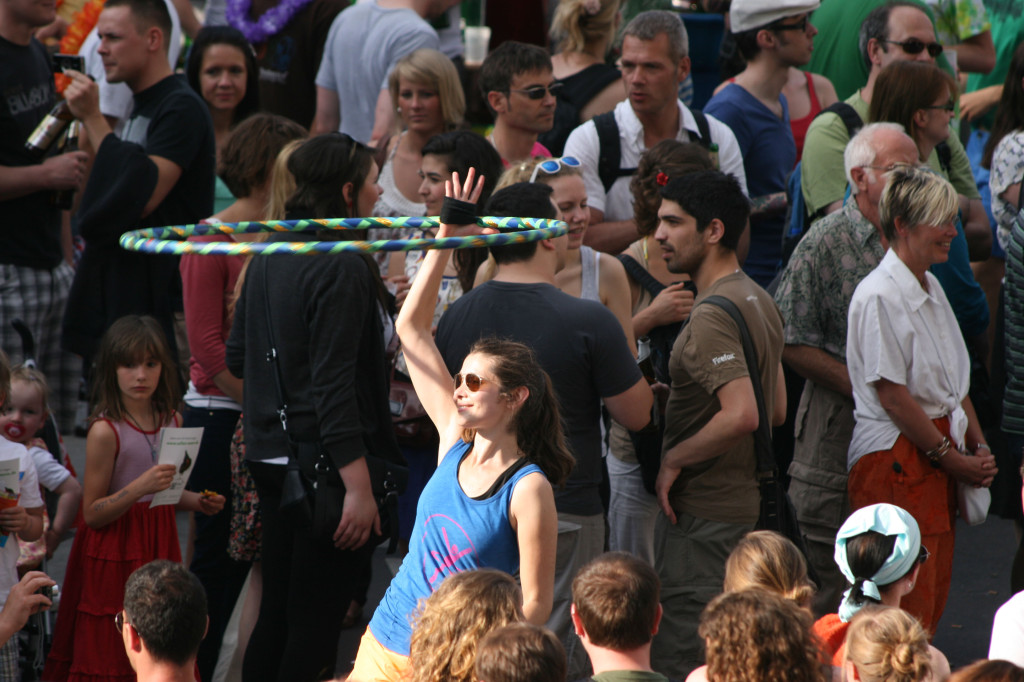 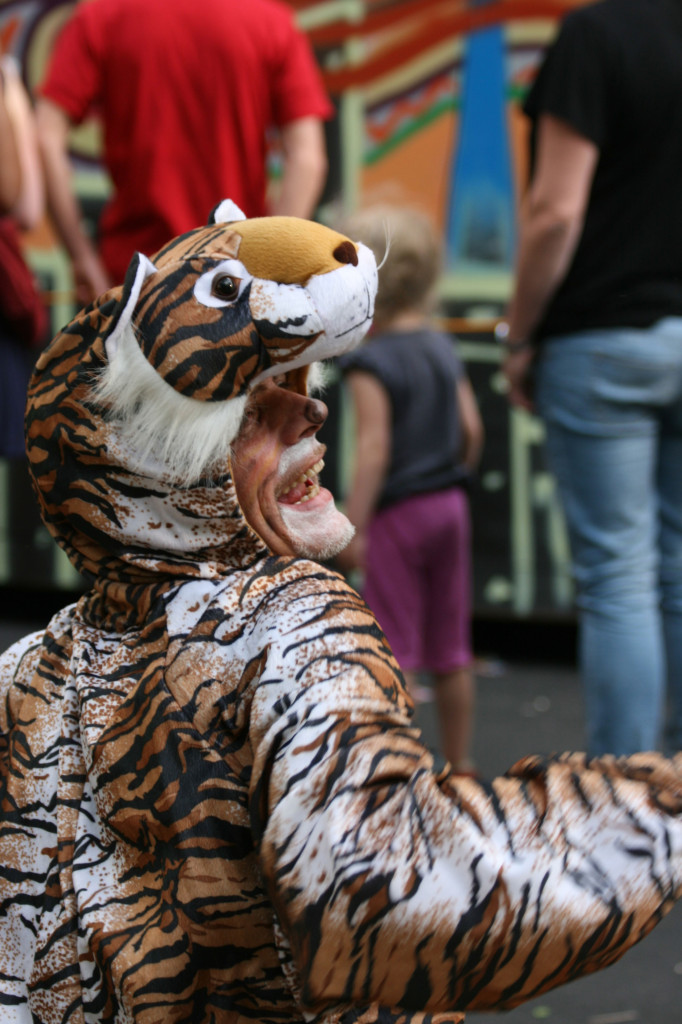 As the last of the floats approached the junction of Zossener Strasse a tide of people began to move along the street.  Some were heading home but many more were looking for somewhere to continue the festivities. 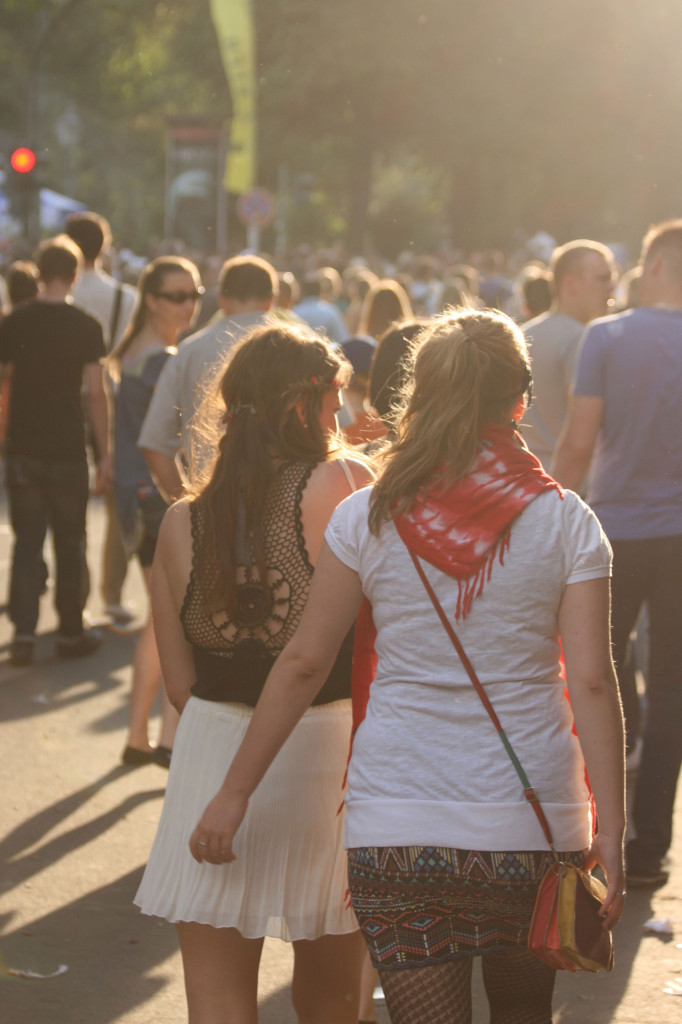