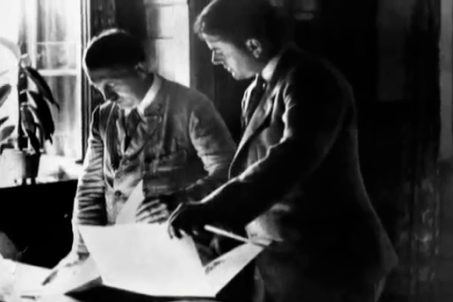 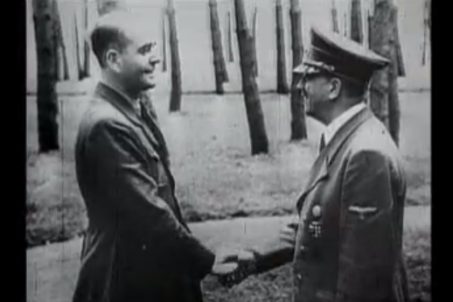 Mixing archive footage and interviews with Speer’s children and contemporaries, Hitler’s Henchmen – Speer – The Architect, is the sixth and final part of a documentary series based on the book, Hitler’s Henchmen by Guido Knopp. The documentary shows the faith that Hitler placed in Speer: In January 1934 Troost died.  Speer, who had not […]