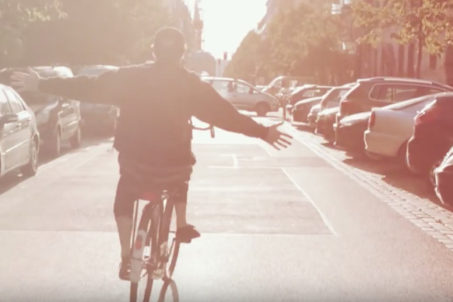 Berlin Vibes is a short but sweet video by Sam Evans with scenes that capture some of the essence of a Berlin summer, perfectly matched to a James Oklander remix of Nina Simone’s Feeling Good. Follow Sam and a friend as they ride around Berlin on a bike and a penny board, dive off a […] 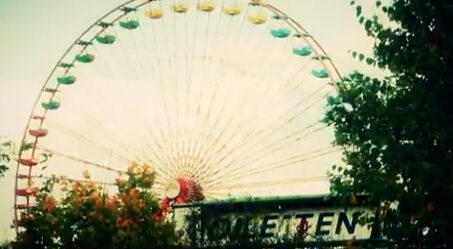 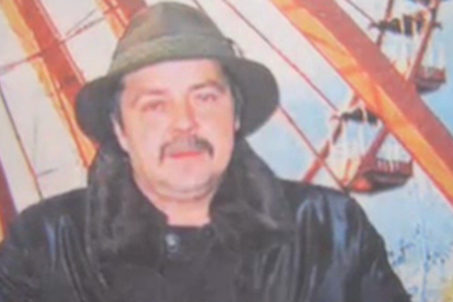 I stumbled across Der Letzte Cowboy der Nation when I was trying to find out more about Spreepark Plänterwald and why this once prosperous theme park in Berlin lies abandoned. The flashing imagery and chaotic cutting of this short documentary are ideally suited to the extraordinary story of Norbert Witte’s fall from charismatic fun park […] 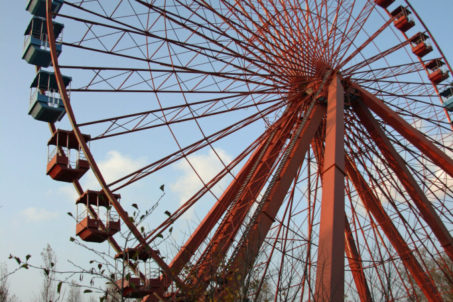 I first read about this abandoned Theme Park in Berlin on Berlin Unlike when I was checking out places to see before my visit to the city at the end of July 2011.  I went to the Spreepark Plänterwald during that trip but there were lots of people there setting up for the Set Us On Fire festival […]