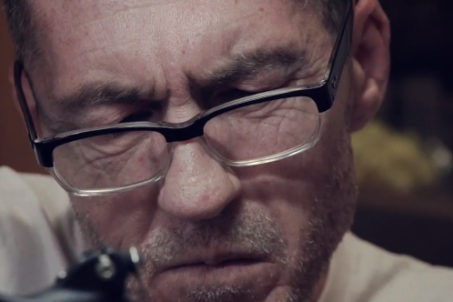 Filmed, edited and directed by Berlin-based filmmaker Sammy Metwalli, Ostblut is a short documentary about Kalle, a tattoo artist who opened East Berlin’s fist tattoo shop. Growing up in East Berlin under DDR rule, Kalle describes himself as ‘a public enemy’, and it was whilst imprisoned for his political views that he learned how to […]