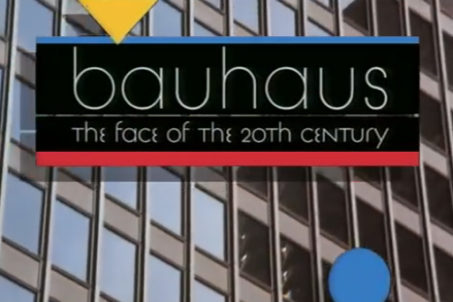 Bauhaus: The Face of the 20th Century, a 1994 documentary, traces the development of the Bauhaus movement from its formation in Weimar by Walter Gropius to the establishment of the Bauhaus School in Dessau to its last stand in a derelict factory in Berlin. Like so many aspects of life in Germany in the first half […]