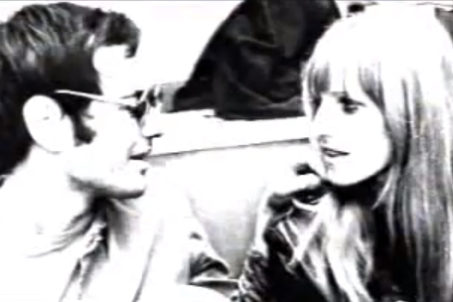 The BBC documentary Baader-Meinhof – In Love With Terror tells the story of the Red Army Faction (in the original German Rote Armee Fraktion), more commonly referred to as the Baader-Meinhof Gang, a terrorist organisation formed in West Germany in 1970. The common name of the militant group comes from the names of two of […]