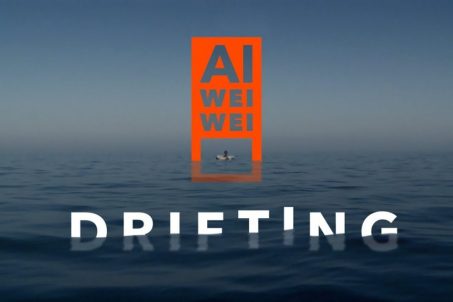 For the documentary Ai Weiwei Drifting, a film crew from the Deutsche Welle followed Ai Weiwei, the Chinese artist who has made his home in Berlin, around the world for over a year. During this time Ai Weiwei was making his own documentary, Human Flow, about the plight of refugees. Ai Weiwei understands very well […] 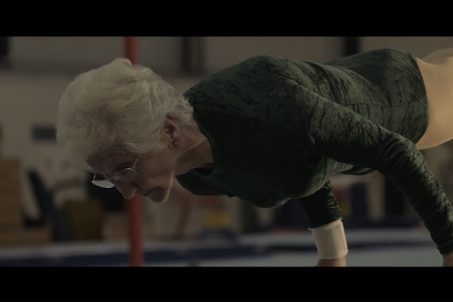 It’s not every day that you see a great-grandmother doing handstands, forward rolls and cartwheels and performing gymnastic routines on the parallel bars – unless your spending time with Johanna Quaas that is. At 91-years old, Quaas is officially the oldest competitive gymnast in the world, an honour first bestowed upon her in the 2012 […] 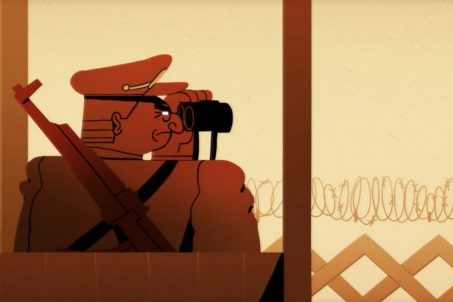 BERLIN is a documentary on life in 1930s Berlin from the treasure trove of the extensive British Pathé archives. Released in Germany in 1935 under the title Berlin Bleibt Berlin (Berlin Remains Berlin), the film was commissioned by the Reichsbahnzentrale für den Deutschen Reiseverkehr (Central Travel Office of the German state Railways) to promote Berlin […] 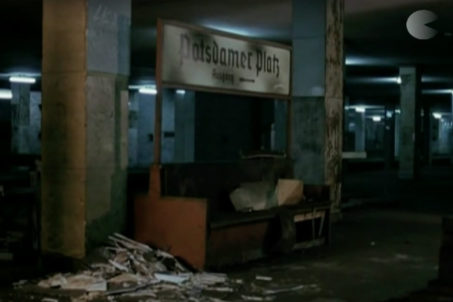 It’s hard to imagine it now travelling through the brightly lit and shiny tiled S-Bahn station at Potsdamer Platz but during the Cold War this was one of Berlin’s infamous ghost stations. When the Berlin wall went up in August 1961 it followed the arbitrary borders drawn up by the Allied Powers and the Soviets […] 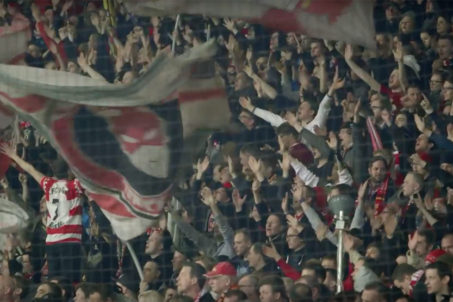 Copa90 travelled to Germany to get to know a bit more about fan-owned football clubs and produced the documentary, The Fans Who Literally Built Their Club about the capital’s club with a cult following, 1. FC Union Berlin (generally known as Union Berlin). Possibly the most committed fans in the world, Union fans built their […] 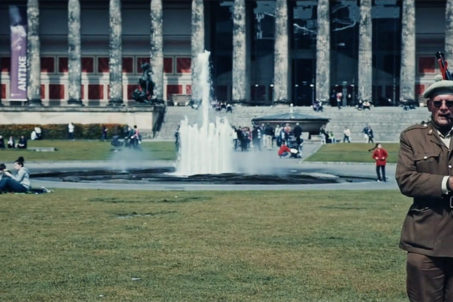 Everyday Berlin is a visual poem about the city by Alex Soloviev – a short film that follows as people go about their daily lives. The film is a series of fleeting moments that give an overall impression of life in Berlin. Berlin is a very different city.  (A) city with (a) special spirit of freedom […] 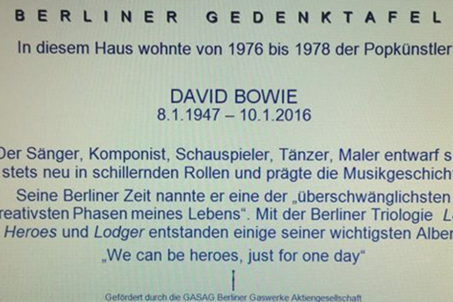 David Bowie, a much beloved adopted son of Berlin, is soon to be honoured by a memorial plaque on the wall of his former home at Hauptstraße 155 in Schöneberg.  On Wednesday evening, Berlin’s State Secretary for Culture, Tim Renner took to Facebook to solicit opinion on the first draft of the text to appear […] 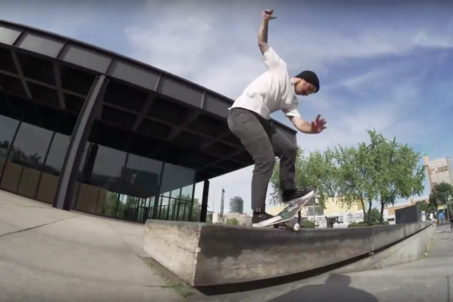 The Vans Mexico Skate Team was in Berlin in 2014 at the end of a European tour: Max Barrera, Antonio Díaz, Hugo Zurita and Christian Huerta carve up the city in Mexico Skate Team takes the City of Berlin | Skate | VANS. They tick off the most famous skate spots in Berlin, hitting up […]

Knut and Friends tells the story of Knut, a polar bear born in captivity in Berlin Zoo and contrasts his early life with three polar bears born in the wild in the arctic and two orphaned brown bears in the forests of Belarus. Born on 5 December 2006, Knut and his brother (who died just […]