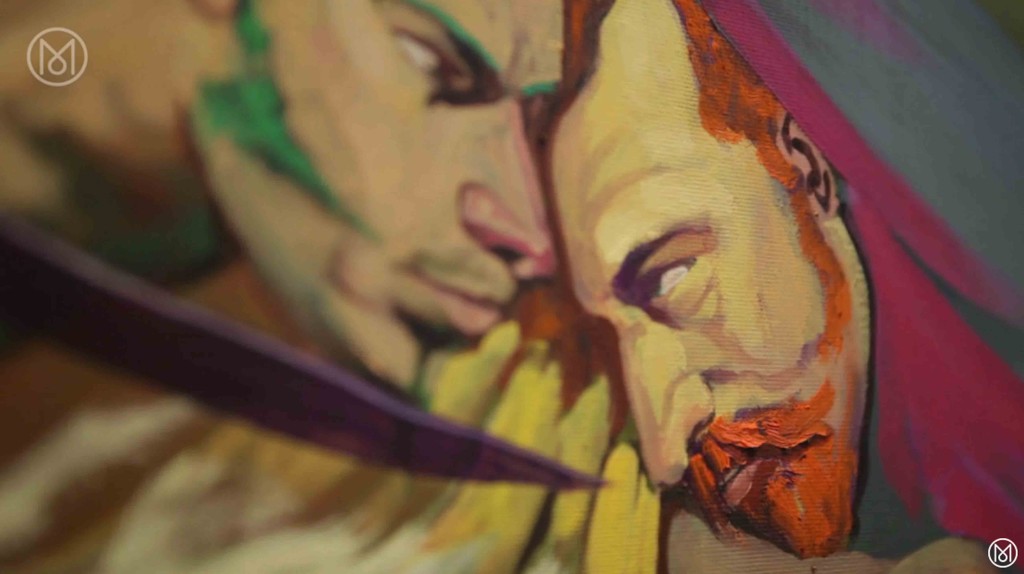 It’s Gallery Weekend in Berlin – a time when the city’s many galleries showcase art from a broad range of local and international talent – so when better to share this film from Monocle magazine on Art in Berlin.

Berlin is a hotbed of creative talent.

In the 1920s, artists were attracted by the city’s hedonistic nightlife and attitude of acceptance.  During the cold war more still took advantage of the opportunity to avoid conscription by moving to West Berlin.  And after the fall of the wall, cheap rents and the availability of empty buildings for squatting meant artists could survive more easily here.

In this report for Monocle, Kimberly Bradley looks at how the art scene in Berlin is developing and maturing and how the city has a growing reputation as a destination for international gallerists and collectors.

One Response to Art in Berlin – A report by Monocle Magazine