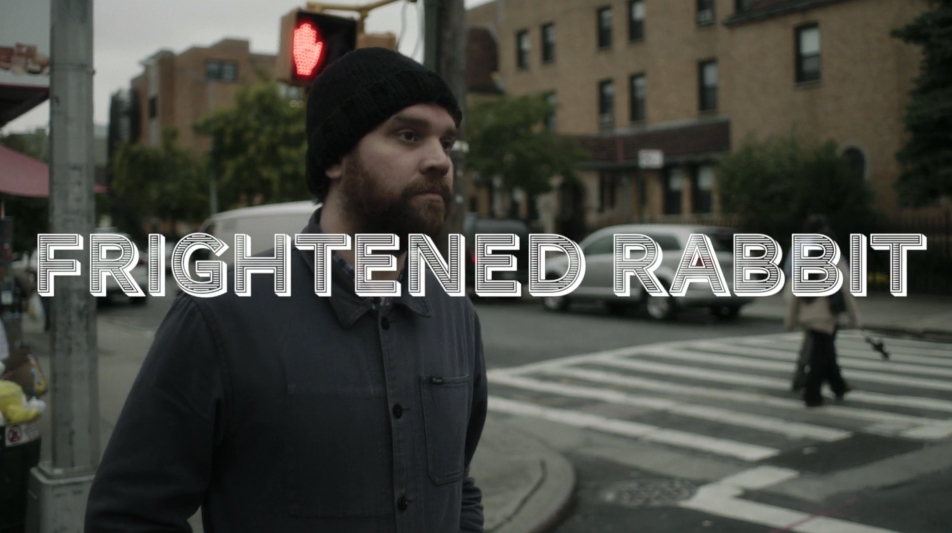 Named Zane Lowe’s Single of the Week with good reason, Frightened Rabbit – The Woodpile is a belter of a song just made to be played with the volume turned up.

I was surprised to learn that the band has been together since 2003 and will release their fourth studio album, Pedestrian Verse, in February 2013.

With their mix of layered guitars and lyrics delivered in a distinctive Scottish accent comparisons between Frightened Rabbit and fellow Scots Biffy Clyro are inevitable.

The Woodpile was released on iTunes on 7 January 2013 but is only currently available in the UK and Australia.