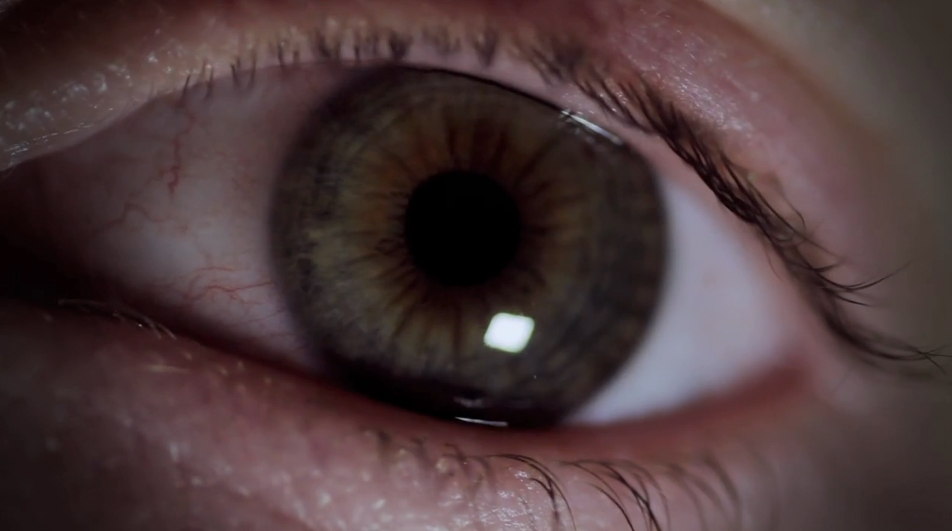 When I saw the headline ‘Can filming one second of every day change your life?’ on the BBC website I had to click on it, as I had recently seen a video compiled of a second a day for a year.

The BBC introduces Cesar Kuriyama, who took a year off to spend more time with his family and decided to film a second a day to remember his special year.

From the moment he started documenting his life he was hooked and he has now developed an app ‘1 second everyday’ to make the process simple.  The Kickstarter campaign he created raised almost three times the target amount and updates on the page show that the app release is imminent.

BBC Report – Can filming one second of every day change your life?

Having searched YouTube for the BBC report, I can see that plenty of people are already posting their ‘1 second a day’ videos and I think this is something that will only become more popular when the 1 second everyday app is released.

This video, which I first saw on Gilly’s Playground gives an idea of just how great a year’s worth of footage can look.

One Response to Can 1 Second Everyday Tell The Story Of Your Life?